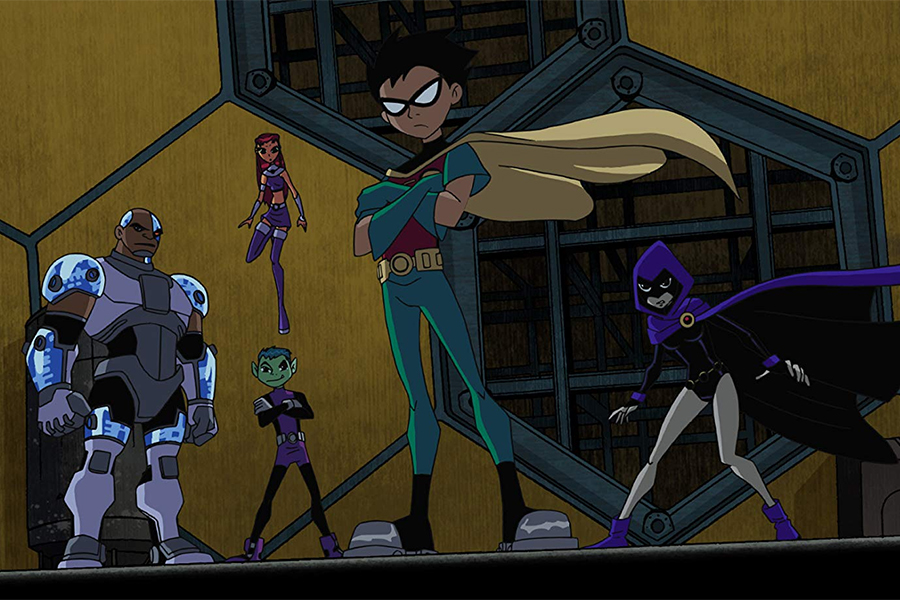 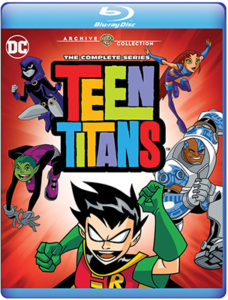 The animated “Teen Titans” ran for five seasons from 2003 to 2006. All 65 episodes are include on the six-disc Blu-ray, as well as the spinoff film Teen Titans: Trouble in Tokyo.

Extras include “The Lost Episode” bonus episode, and the featurettes “Finding Their Voices,” “Comic Creations: From Comic Book to Cartoon”, “Puffy AmiYumi,” “Catching Up With … Teen Titans,” “Teen Titans: Know Your Foes” and “Teen Titans: Friends and Foes.”

All the seasons and the movie will also be available individually on Blu-ray. Previously, only the first season had been released on Blu-ray.