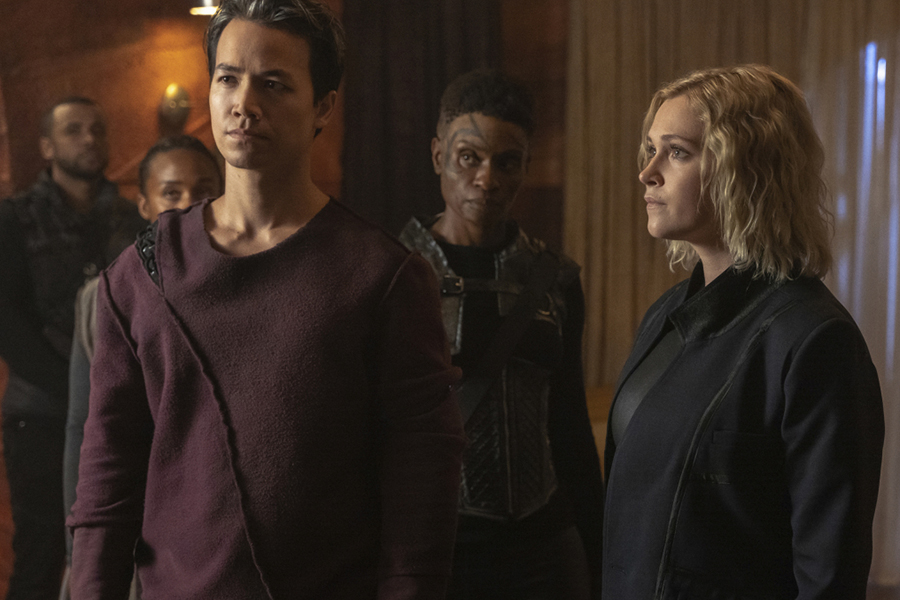 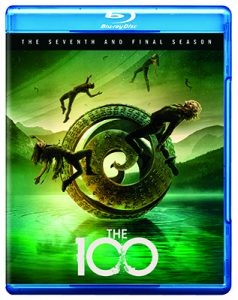 Jan. 5 sees the Blu-ray Disc and DVD release of The 100: The Seventh and Final Season. The set includes 16 episodes, ending with the series’ 100th episode. The seventh season finds the group picking up the pieces of the society they destroyed on Sanctum while trying to maintain order among competing factions. At the same time, they must contend with new obstacles on a scale beyond any they’ve experienced before as they unravel the mysteries of the Anomaly. 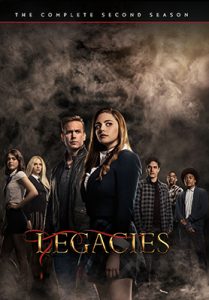 Due Jan. 12 is the DVD release of Legacies: The Complete Second Season. In the first season, the students at the Salvatore Boarding School for the Young & Gifted came face-to-face with a stunning assortment of monsters and mythological creatures, resulting in Hope Mikaelson, the only tribrid in existence, sacrificing herself to save the boy and the school she loves. As a result, when season two begins, no one remembers Hope, and she must decide whether to return to the school that has become her home and the friends who have become her family or move on without them and face the monsters on her own. 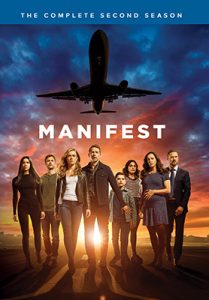 Also due Jan. 12 is the DVD of Manifest: The Complete Second Season. In this supernatural drama from executive producers Jeff Rake, Jack Rapke, Jackie Levine, Len Goldstein and Robert Zemeckis, a commercial plane inexplicably disappears on a transoceanic flight and, more mysteriously, returns five years after being presumed lost at sea. While only hours have passed for those on the flight, years have gone by for their loved ones at home who have learned to live with their losses. In the 13 episodes of season two, the fractured Stone family and other passengers and flight crew wrestle with their interrupted lives and relationships, the government continues to investigate the anomaly. But in addition to the main question of what happened on Flight 828, there’s also a personal inquiry into what’s happened to the passengers, and why. 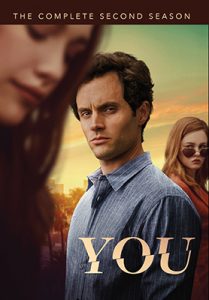 You: The Complete Second Season arrives on DVD Jan. 26. Bookstore clerk Joe (Penn Badgley) transplants his tongue-in-cheek attitude regarding modern dating, social media and obsessive love from New York to Los Angeles in season two. In a new city with a new identity and object of desire — the aptly named Love (Victoria Pedretti) — Joe, now known as Will, attempts to turn over a new leaf in a city that admires the young, the beautiful and the rich. But Will soon discovers that Love’s life is even more complicated than his own.