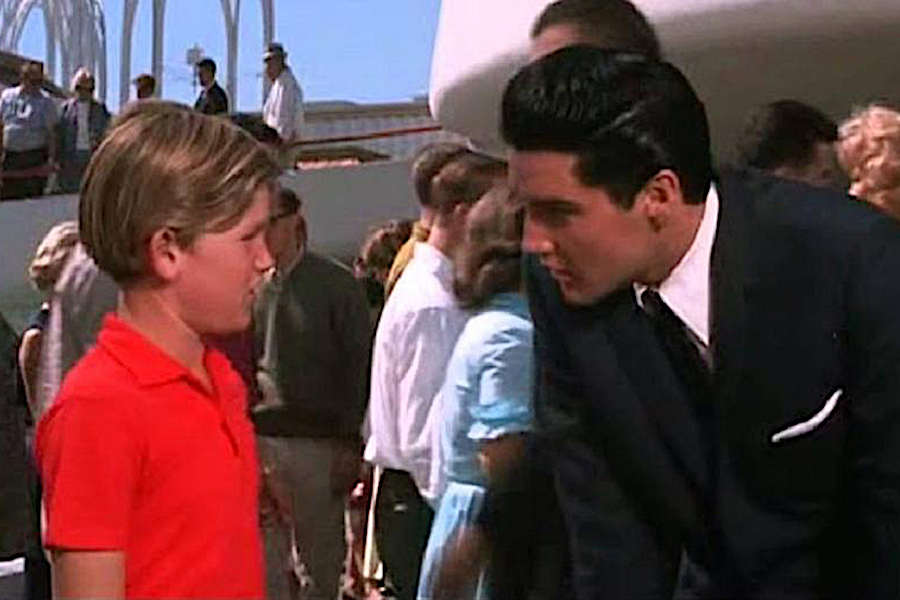 It Happened at the World's Fair

The Warner Archive Collection has announced its slate of catalog films heading for Blu-ray Disc in June 2021. 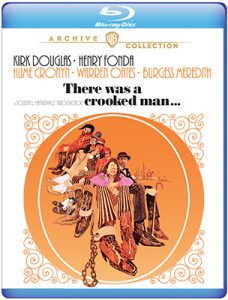 Due June 8 is 1970’s There Was a Crooked Man. Kirk Douglas plays a charming inmate scheming to recover $500K in stolen loot he has hidden away, while Henry Fonda looms as his new prison warden. Each man will find the tables turning in this boisterous yet blistering Western packed with brawls, shootouts and wry wit. The cast also includes Hume Cronyn, Burgess Meredith, Warren Oates and Lee Grant. The film was directed Joseph L. Mankiewicz from a script by David Newman and Robert Benton (Bonnie and Clyde). 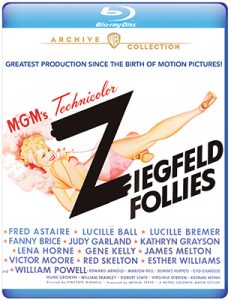 Also due June 15 is 1968’s Guns for San Sebastian. Leon Alastray (Anthony Quinn), a rebel on the run from the Mexican Army, escapes to the remote village of San Sebastian, where locals believe he’s a holy man. Finding the area devastated by savage Yaqui attacks and the presence of a separate enemy — Teclo (Charles Bronson), a man with his own shocking secret — Leon reveals his true identity and leads the villagers against the deadly threat. As the people of San Sebastian prepare for an explosive fight, they must gather courage to reclaim their town. 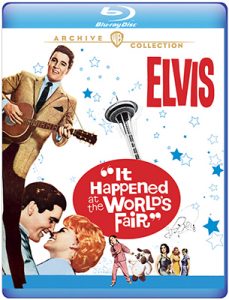 Available June 22 will be the 1963 Elvis Presley musical It Happened at the World’s Fair. Set against the backdrop of the 1962 Seattle World’s Fair, Presley plays pilot-for-hire Mike, whose hope of starting his own flying business is grounded by the gambling of his copilot Danny (Gary Lockwood). The two hitch to Seattle, where Mike finds romance, Danny finds easy marks and both find problems prior to a “Happy Ending.” Keep an eye out for Kurt Russell as the child who wallops Mike in the shins. 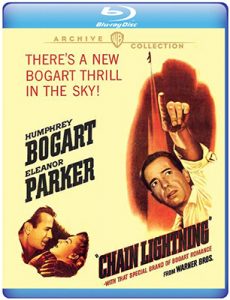 Due June 22 is 1950’s Chain Lightning. Matt Brennan (Humphrey Bogart) plans to show the potential of the JA-3, an experimental jet — by flying it from Nome over the North Pole and into the Pentagon’s lap in Washington, D.C. The JA-3 has never been tested at this range and can’t provide enough pressurization at 80,000 feet. But Brennan has modifications in mind … and no shortage of courage. Eleanor Parker, as a former World War II flame, fuels the romance in this adventure that tapped into the era’s fascination with jet aviation. 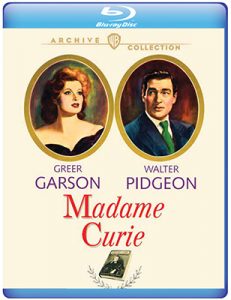 Arriving June 29 is 1943’s Madame Curie. In an era when women were allowed to be ornaments, mothers or drudges, young Marie Sklodowska of Poland dreamed of something more. She defied convention to study physics and mathematics at the Sorbonne and — with Pierre Curie, the professor who became her husband — to make one of the greatest breakthroughs in 20th-century science. Greer Garson and Walter Pidgeon reunite to portray the courageous couple who won the 1903 Nobel Prize for their discovery of radium.