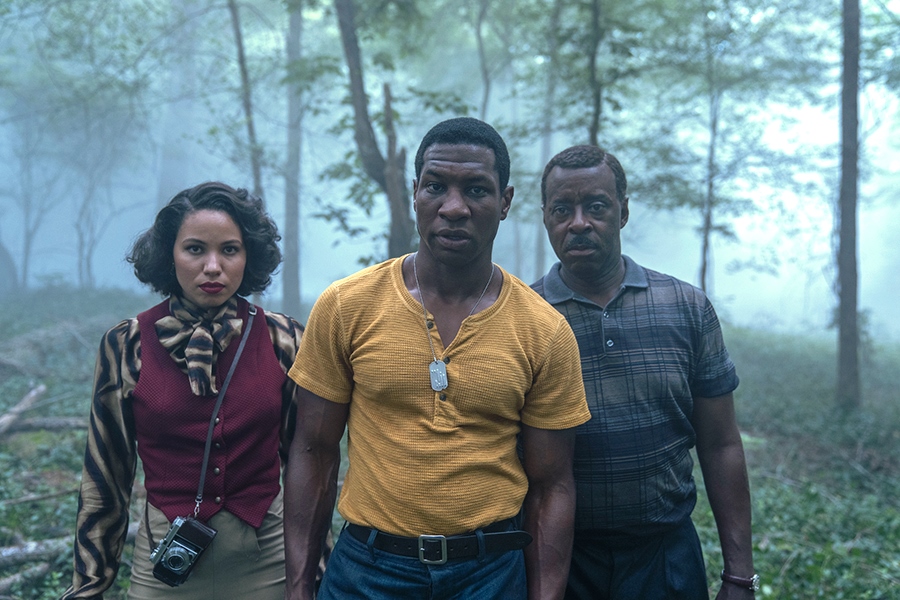 Due Oct. 5 is the sports documentary Women of Troy, about the USC women’s basketball team of the 1980s. Directed by Alison Ellwood and produced by Gary Cohen of Triple Threat TV, the film explores how the Cheryl Miller-led Trojans changed women’s basketball forever with their up-tempo style and superior athleticism en route to winning consecutive national championships, and ultimately influencing the establishment of the WNBA.

Arriving Oct. 10 is Room 104: Season 4. Set in a single room of a typical American chain motel, this anthology series tells different stories of the assorted characters who pass through it. From creators and executive producers Mark and Jay Duplass, episodes range from comedy to drama to horror.

Due Oct. 19 is Lovecraft Country. Based on the 2016 novel of the same name by Matt Ruff, the drama series follows Atticus Freeman (Jonathan Majors) as he joins up with his friend Leti (Jurnee Smollett) and his Uncle George (Courtney B. Vance) to embark on a road trip across 1950s Jim Crow America in search of his missing father, Montrose Freeman (Michael Kenneth Williams). This begins a struggle to survive and overcome both the racist terrors of white America and the terrifying monsters described in an H.P. Lovecraft paperback.

Arriving Oct. 20 is The Third Day. Told over the first three episodes, “Summer” stars Jude Law as Sam, a man who is drawn to a mysterious Island off the British coast where he encounters a group of islanders set on preserving their traditions at any cost. “Winter” unfolds over the latter three episodes and stars Naomie Harris as Helen, a strong-willed outsider who comes to the island seeking answers, but whose arrival precipitates a fractious battle to decide its fate.

Coming Oct. 30 is Atlanta’s Missing and Murdered: The Lost Children, a five-part documentary series offering an unprecedented look at the abduction and murder of at least 30 African-American children and young adults in Atlanta between 1979 and 1981. With the official re-opening of the case by Atlanta’s Mayor Keisha Lance Bottoms 40 years later, the series tells the inside story of this tragedy, shedding new light on the killings through interviews with those closest to the children and the investigation, as well as exclusive archival material.