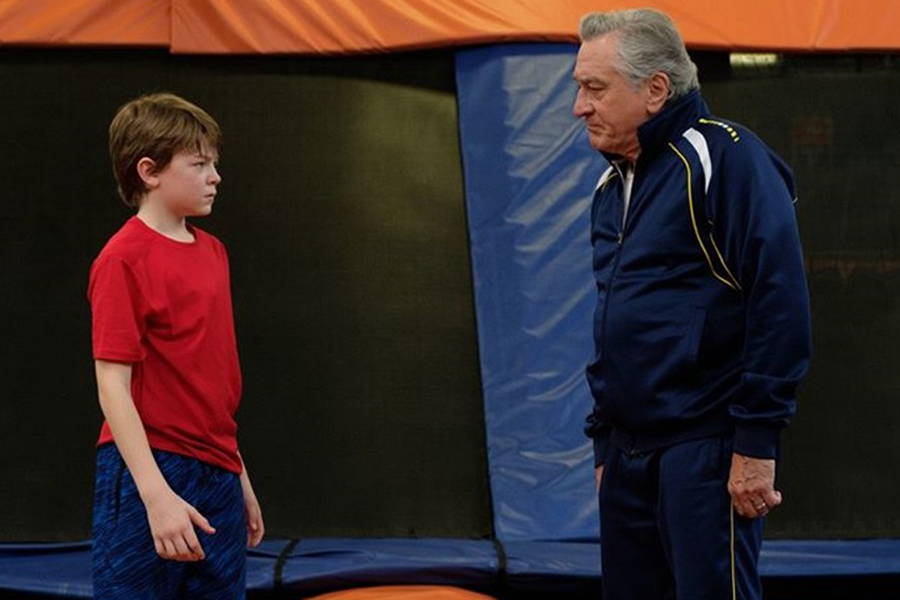 The War With Grandpa

Universal Pictures’ The War With Grandpa debuted at No. 1 on both Redbox’s disc rental and On Demand charts the week ended Dec. 27.

The family comedy, which stars Robert De Niro as a widower who moves in with his daughter, only to have his grandson start a prank war with him for being given the youngster’s room to live in, earned $18.4 million at the domestic box office.

The previous week’s top disc rental, Warner Bros. Home Entertainment’s Tenet, slipped to No. 2 on that chart, which tracks DVD and Blu-ray Disc rentals at the company’s more than 40,000 red kiosks.

Similarly, the previous week’s top Redbox On Demand title, DreamWorks Animation’s The Croods: A New Age, from Universal Pictures, dropped to No. 2 on that chart, which tracks digital rental transactions.

Paramount’s Love and Monsters dropped to No. 4 on the digital chart, but landed at No. 3 on the disc chart with it being available early at Redbox kiosks prior to it being widely available on disc Jan. 5.

No. 4 on the disc chart, and No. 6 on the digital chart, was Vertical Entertainment’s The Informer.

Rounding out the top five disc rentals was Paramount’s Fatman.

The top five Redbox On Demand list also included a pair of holiday titles: Universal’s animated The Grinch at No. 3, and Warner’s Elf at No. 5.

No. 4 was STX Film’s Greenland, the new disaster film about a man trying to save his family when a comet threatens to devastate the planet. It was released on PVOD Dec. 18.

Other newcomers to the disc chart included No. 6 The Craft: Legacy, produced by Blumhouse and distributed by Sony Pictures; No. 7 Alone, a thriller from Magnolia about a woman escaping a kidnapper (not to be confused with another movie of the same name from Lionsgate about a zombie attack); and No. 8 Jiu Jitsu, a Paramount actioner starring Nicolas Cage.

The Craft: Legacy also hit No. 9 on the digital chart.