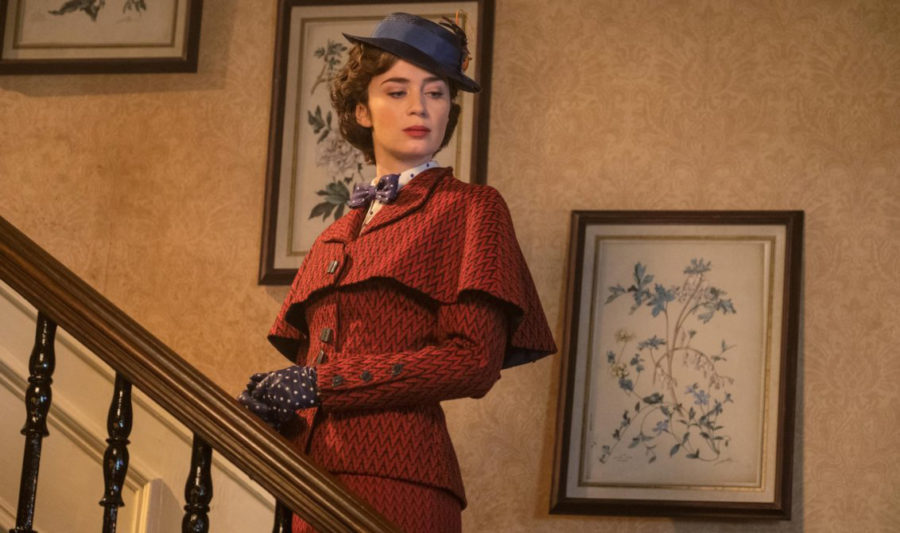 Mary Poppins and The Nutcracker proved no match for Marvel superheroes and “Star Wars” as The Walt Disney Co. said first-quarter (ended Dec. 29, 2018) operating income at Walt Disney Studios dropped 63% to $309 million from operating income of $825 million during the previous-year period. Studio revenue fell 27% to $1.8 billion from $2.5 billion a year earlier.

The studio on Feb. 5 said lower operating income was due to a decrease in theatrical distribution results, partially offset by growth in TV/SVOD distribution.

Specifically, Disney’s previous-year results from Star Wars: The Last Jedi, Coco and Thor: Ragnarok dwarfed Mary Poppins Returns and The Nutcracker and the Four Realms in the current year. Box office hit Ralph Breaks the Internet was released in the current second quarter.

CFO Christine McCarthy warned theatrical and home entertainment operating revenue would come up short in the current second quarter in the range of $450 million to $500 million compared to the previous-year period — which was the best Q2 ever for the studio.

Growth in TV/SVOD distribution was due to the performance of Incredibles 2 and Avengers: Infinity War in the current quarter compared with Cars 3 and Guardians of the Galaxy Vol. 2 in the prior-year period.

Overall, the Walt Disney Co. reported earnings per share of $1.84, down 3% from the previous year, when the company posted EPS of $1.89. Total revenue came in at $15.3 billion, about the same as last year.

The down financials nevertheless beat Wall Street expectations. Analysts were anticipating EPS of $1.55 and revenue of $15.18 billion.