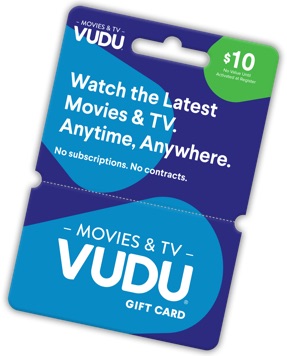 Media reports suggesting Walmart-owned Vudu.com will launch a subscription streaming video service in the fourth quarter to compete against Netflix, Amazon Prime Video and Hulu is noteworthy for a variety of reasons, including fiscal insanity.

Walmart has owned and operated Vudu – which rents and sells digital movies – since 2010 will little fanfare. Entering the SVOD space would be a major step up to a completely different market – one dominated in myriad ways by SVOD pioneer Netflix and Amazon.

Amazon, which competes with Walmart in ecommerce, offers Prime Video (among other Prime features) free to its members. But is Walmart ready to emulate Amazon’s spending of billions of dollars acquiring and/or producing original content?

Netflix this year will spend $8 billion on content. It ended the most-recent fiscal period with more than $18 billion in third-party content obligations. Amazon is spending about $6 billion, with Hulu, Apple, Google/YouTube collectively spending billions more as well.

To be sure, Walmart has the financial resources to compete with Netflix and Amazon, but why would it want to in a market already dominated by three players – and Disney planning to become the fourth?

Disney, which is about to become majority owner of Hulu, has a major Ace up its sleeve: Pixar, Lucasfilm (Star Wars) and Marvel movies. The titles dominate the box office – and ostensibly could drive SVOD traffic as well.

Walmart/Vudu own no studio, production house or marquee show runners as Netflix, Amazon, Hulu and Disney do.

Unless Walmart envisions Vudu SVOD as a loss-leader service driving traffic to its ecommerce website, simply streaming licensed TV shows and movies for $8 a month isn’t going to move the needle – just expenses.