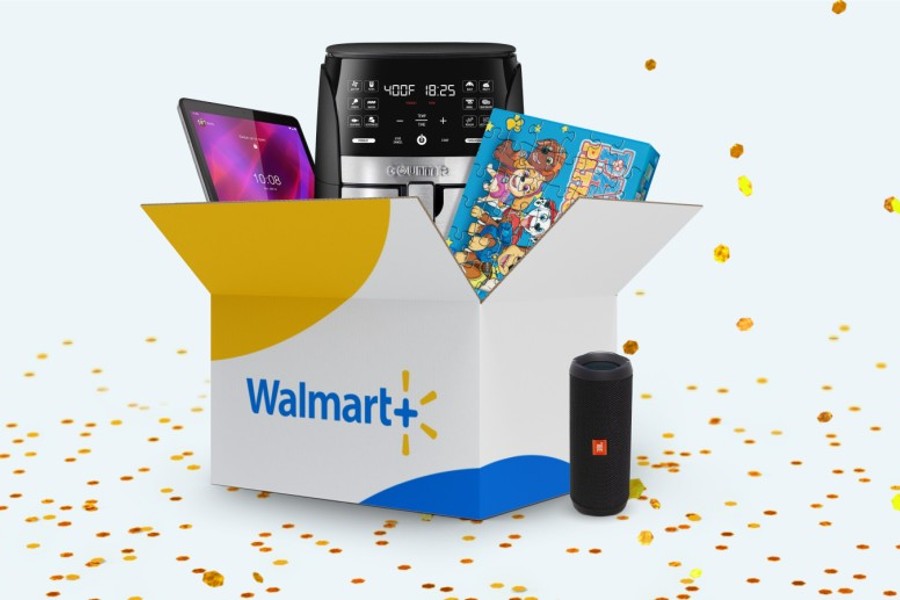 The world’s largest retailer is quietly selling annual Walmart+ memberships to first-time buyers for $49 through Nov. 3. That’s 50% off the standard $98 fee, and still includes free access to the Paramount+ streaming video service.

That days’ special priced items include:

“We are offering [the special priced] membership now so that as many customers as possible can save big on the membership and on hundreds of holiday items,” Chris Cracchiolo, SVP and GM, Walmart+, said in a statement. Cracchiolo said discounted sign-ups include access to the full suite of benefits for an entire year, which includes the Paramount+ Essential Plan affording members access to ad-supported movies and TV shows. Members can pay an additional fee for ad-free streaming.

Morgan Stanley estimates that Walmart+ added 2 million subscribers in September after adding Paramount+, with an addressable market of current members and those very likely to subscribe projected around 27 million.