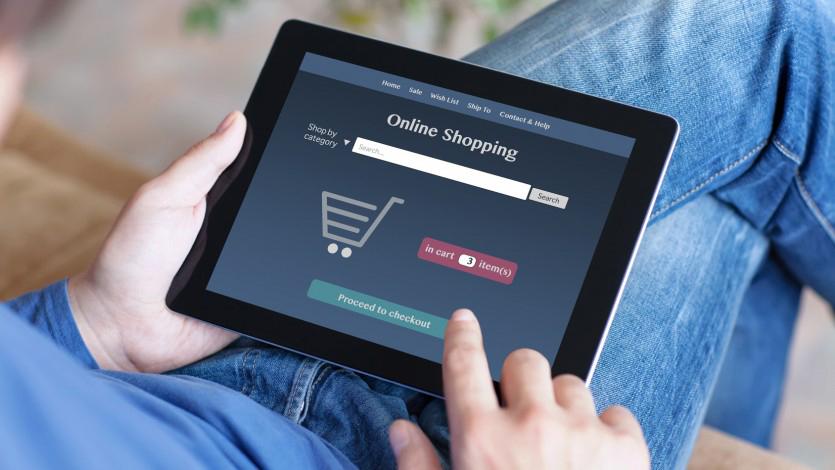 Walmart has launched a subscription service in select markets that enables members to order items via text message and have them delivered the same day to their home.

Dubbed “Jetblack,” the platform bowed May 31 in New York City boroughs of Manhattan and Brooklyn targeting time-strapped affluent shoppers willing to pay $50 monthly for the service.

Subscribers can order anything (including movie DVDs) except alcohol from Walmart.com and Jet.com will receive reminders when frequently-purchased items in the home might need to be replenished.

“Through its curated shopping recommendations … Jetblack can deliver time-strapped urban parents everything from birthday gifts to household essentials,” Walmart said in a statement.

Walmart acquired Jet.com in 2016 for $3 billion in cash and stock, looking to jumpstart its ecommerce strategy and better compete with Amazon.

“The goal is to think about game-changing technologies that will change the way people shop,” Jenny Fleiss, co-founder of Jetblack, told Reuters.