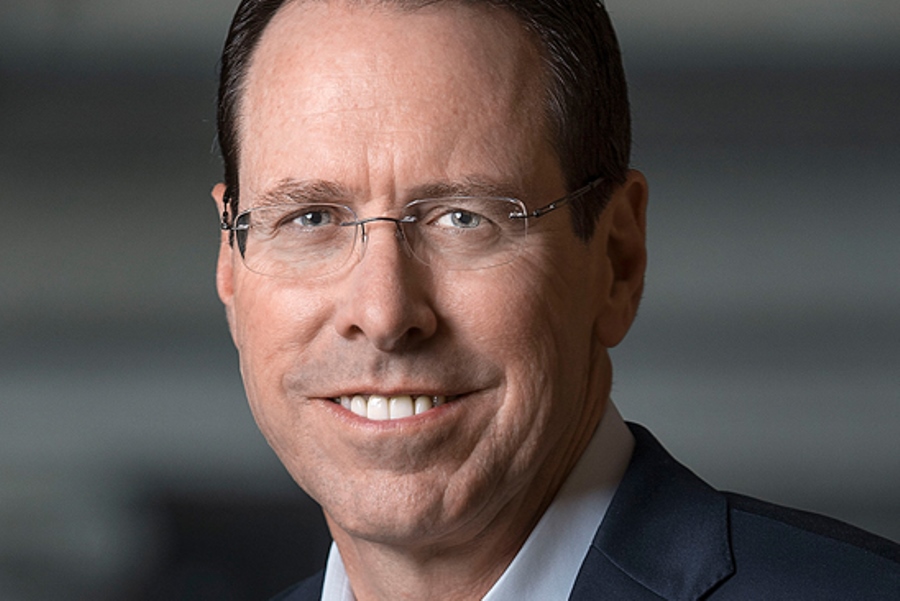 NEWS ANALYSIS — Walmart has named former AT&T CEO Randall Stephenson to its board of directors, effective March 3, expanding the board to 12 members. Stephenson, who retired less than 12 months ago with a reported $270,000 monthly pension and benefits after 13 years as CEO of AT&T, is being sought for his “leadership skills and insights in finance, technology, retail and brand management,” according to Greg Penner, chairman of the Bentonville, Ark.-based retail behemoth’s board.

“We look forward to working with him as we drive Walmart’s strategy forward and continue providing effective governance for all our stakeholders,” Penner said in a statement.

Stephenson will join a board whose annual compensation per member ranges from $260,000 to Penner’s $500,000 — with virtual meetings occurring as often as determined to be “necessary or appropriate.”

No doubt Stephenson has experience at the highest levels within corporate America. He also has a fiscal legacy some might question as less than effective. When the 60-year-old Stephenson departed AT&T, he left the telecom-turned-Hollywood player saddled with a staggering $180 billion in debt — a fiscal burden AT&T continues to labor downsizing to manageable levels.

The bulk of that debt was incurred following two high-profile Stephenson-led acquisitions: The 2014 purchase of DirecTV for $67 billion, including the assumption of satellite TV operator’s debt; and the 2016 acquisition of Time Warner for $85 billion, plus assumption of the media giant’s outstanding debt. Time Warner properties Warner Bros., HBO (and HBO Max), and Turner operate under the WarnerMedia umbrella.

Following closure of the Time Warner deal former President Trump’s Justice Department tried to derail, citing antitrust issues, activist hedge fund Elliott Management sent a letter to Stephenson and the board questioning why AT&T needed to own a movie studio, and wondering if the telecom could pay off its debt, among other issues. Elliott later sold all of its 5 million AT&T shares.

Indeed, no sooner had the ink dried on the DirecTV deal than the pay-TV operator began hemorrhaging subscribers to over-the-top video competitors such as Netflix — a common theme within linear TV. Subsequent efforts to hitch a ride to online TV via DirecTV Now failed. The platform is now called AT&T TV Now, with AT&T announcing a $10 monthly rate hike, effective in April. AT&T’s legacy pay-TV platforms lost a combined 617,000 subscribers in 2020.

Through Dec. 31, 2020, AT&T wrote off $15.5 billion for the DirecTV business. That came in addition to a $13.8 billion AT&T fiscal loss in the fourth quarter and a $5.2 billion loss for the fiscal year. In February, AT&T spun off 30% of DirecTV in a $8 billion cash deal with private equity group TPG to to create “New DirecTV,” encompassing satellite, online TV and cable service U-verse.

“The AT&T deal with TPG is good, it will keep investors, workers, customers and executives happy,” analyst Jeff Kagan wrote in a March 1 blog post.