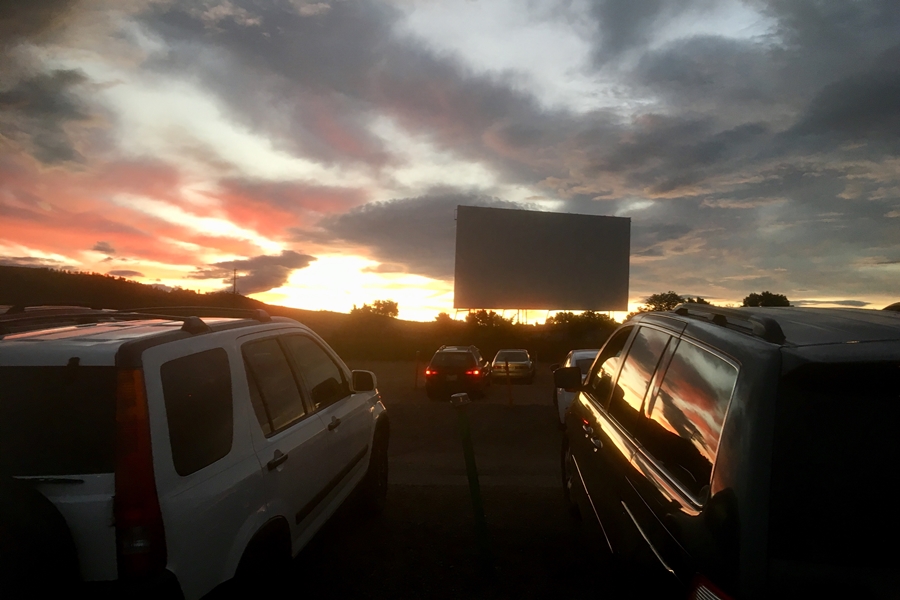 The retail behemoth is working with Tribeca Enterprises to transform store parking lots into contact-free drive-in theaters across the country for a combined 320 showings featuring studio movies, special appearances from filmmakers, celebrities and concessions delivered to customer vehicles. The drive-in concept will run through October. Additional details will be announced closer to the start of the tour.

Ahead of the screenings, Walmart will enable moviegoers to order drive-in snack essentials online for curbside pickup on the way to the screening.

“Drive-Ins have been a signature program for Tribeca since we started the Tribeca Film Festival 19 years ago after 9/11,” Jane Rosenthal, CEO and co-founder of Tribeca Enterprises and Tribeca Film Festival, said in a statement. “But now, the Tribeca Drive-In is much more than a fun, retro way to see movies — it’s one of the safest ways for communities to gather.”

Walmart is testing the concept as a presenting partner for Tribeca Drive-In movie series, which begins July 2 at select stores in Arlington, Tex., Pasadena, Calif., Nassau County, NY and Orchard Beach in the Bronx, NY, featuring modern classics and family favorites, including Wonder Woman and Space Jam, with a mix of ticketed and free events honoring COVID-19 frontline workers. The full schedule and tickets can be found at TribecaFilm.com.