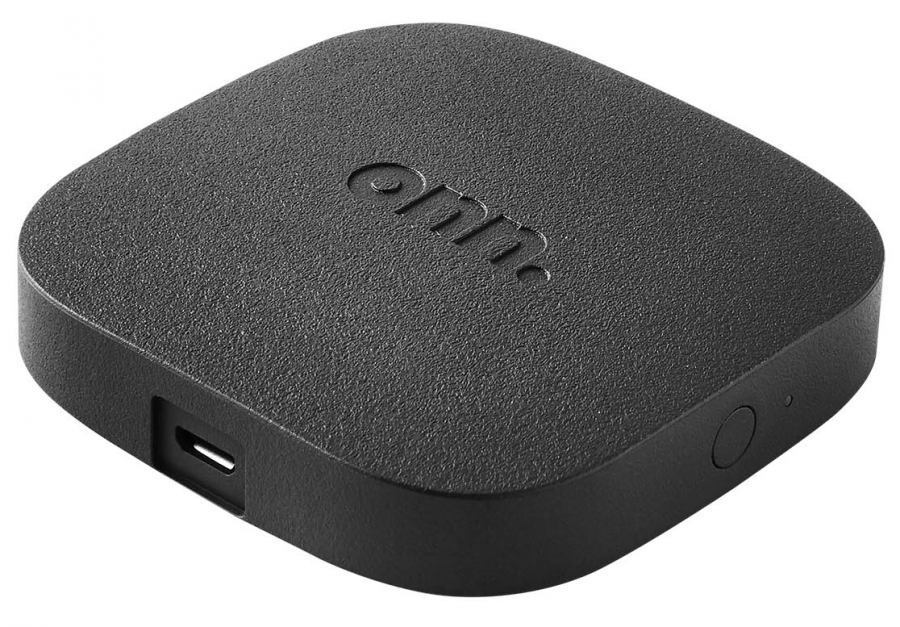 Walmart has begun marketing a pair of streaming media set-top devices that connect the television to the Internet. The world’s largest retailer launched the “Onn” brand several years ago as an in-house CE label whose OEM manufacturers span the industry.

The Onn Android TV UHD Streaming Device retails for $29.88, which is less than the $34.99 Roku Express 4K unit marketed exclusively by Walmart. The chain is also selling an Onn FHD Streaming Stick for $24.88.

In 2019, Walmart and Roku announced a partnership to distribute an Onn Roku-branded sound bar and wireless subwoofer — manufactured by Roku. Walmart was one of the first retailers to offer Roku devices linking TVs to the Web more than 10 years ago.

Roku, together with Netflix, helped launch the subscription streaming VOD market in 2008 with a Netflix-branded streaming media device.