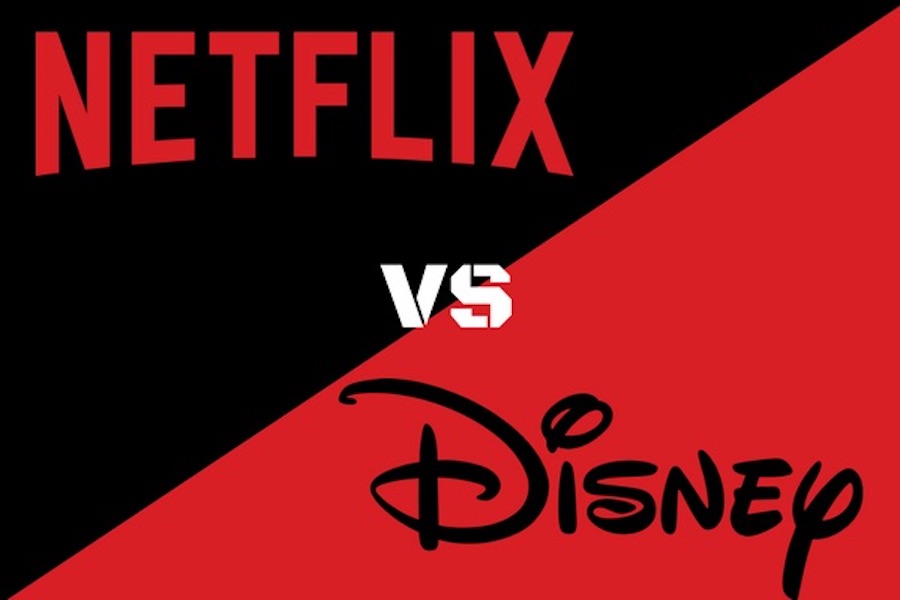 Disney’s first branded over-the-top video service, Disney+, has been operational — with much fanfare — for one week.

“Our … data analysis showed little-to-no impact from the Disney+ launch on Netflix trends, reassuring for Netflix relative to the competitive concerns priced into its stock, in our view,” analyst Douglas Mitchelson wrote in a note.

“Global streaming competition is a marathon rather than a sprint,” Mitchelson said.