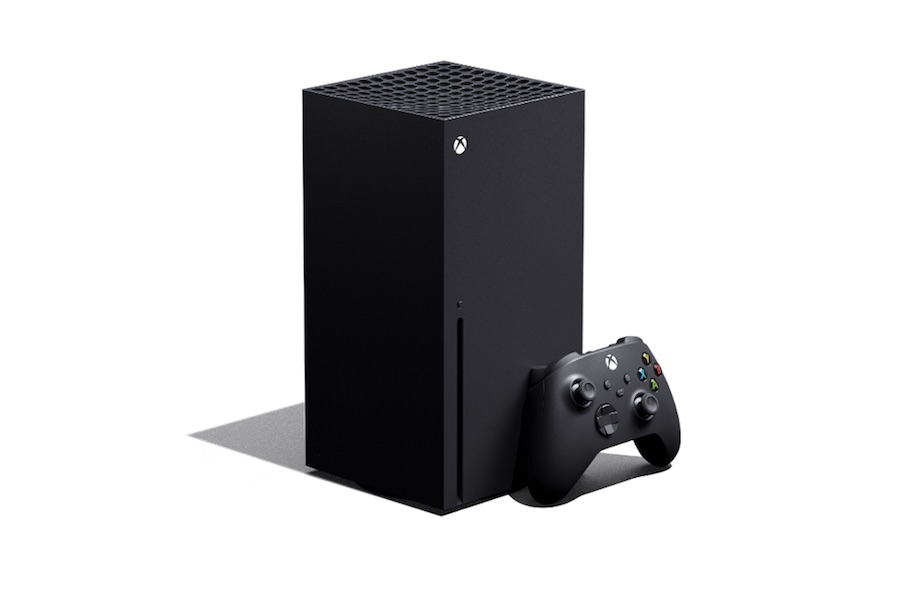 Viewers will be able to see more than a thousand 4K movies and TV shows on the TVOD service with the consoles’ enhanced dynamic range and 3D spatial sound with Dolby Vision and Dolby Atmos.

Vudu delivers more than 150,000 new-release and premium event movies, catalog films and next-day TV shows on digital, many of which are unavailable on subscription services.