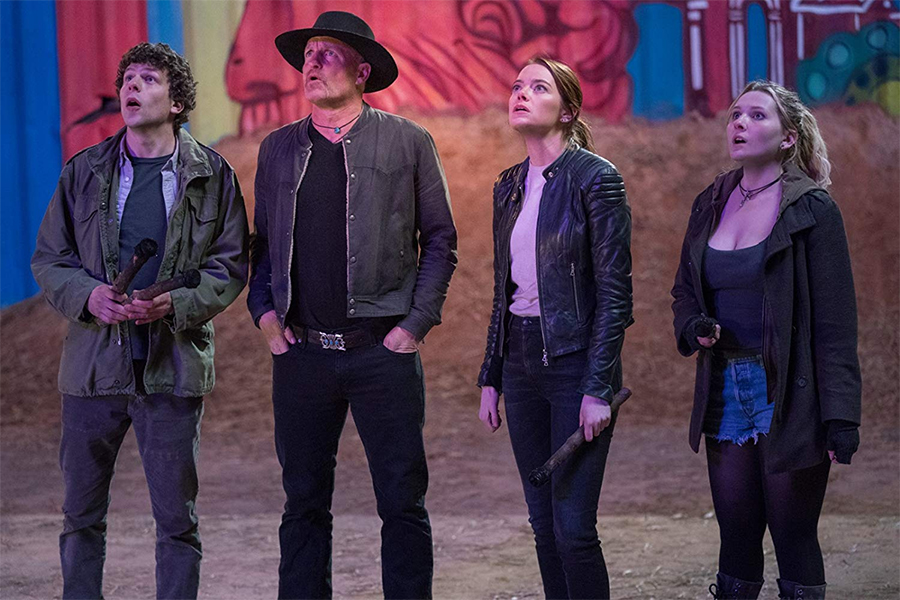 The sale features more than 200 movie bundle deals and more than 1,000 recent hits and classics, many of which are available in 4K.

Several movies and TV seasons are priced as low as $4.99 (including “American Gods”), and several collections (such as both “Zombieland” movies) and complete TV series (such as “Game of Thrones”) are priced at 50% off.