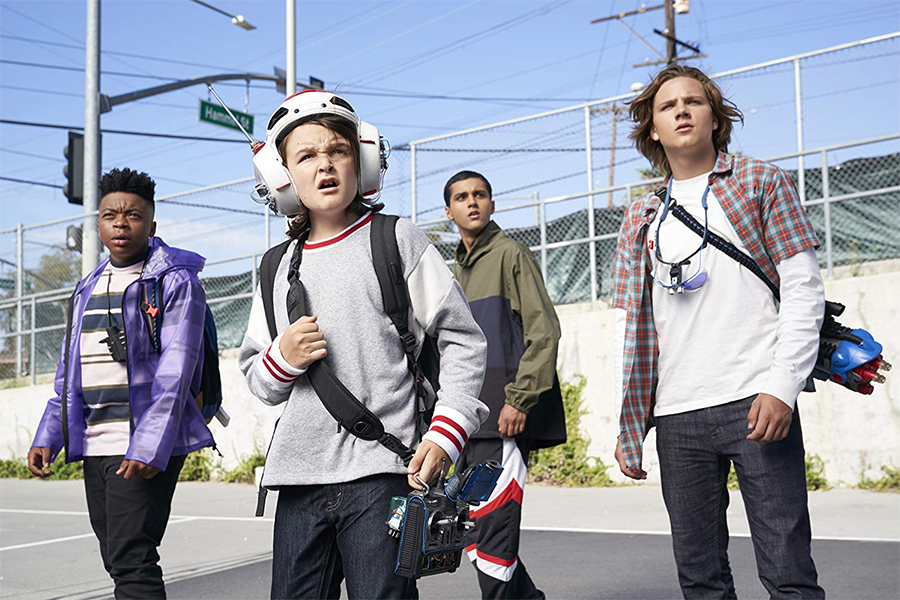 The film is available to watch for free streamed through the digital service.

When their quiet beach town is invaded by a mysterious threat, five kids — a gamer, comic book geek, inventor, skater and martial artist — must band together and use an arsenal of homemade gadgets to fight back.