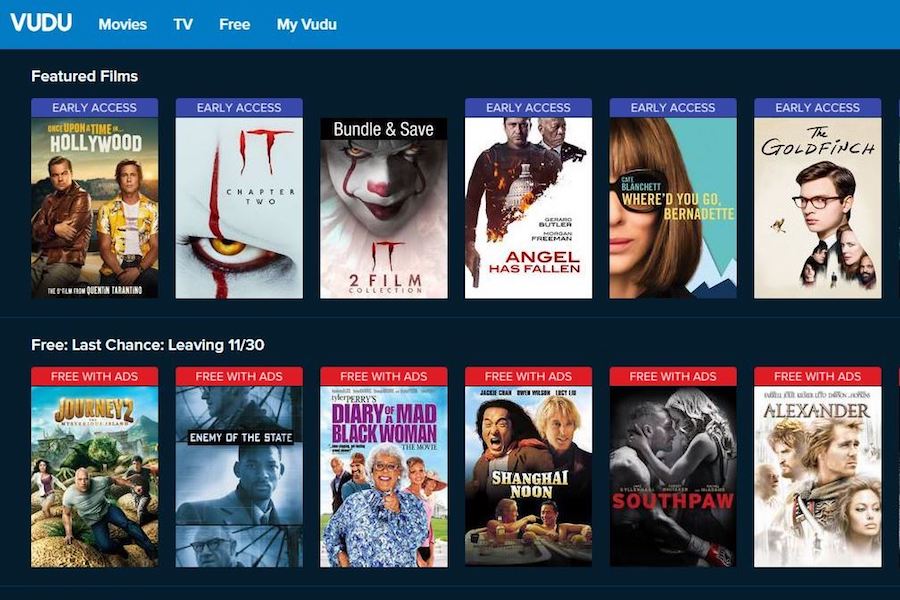 Walmart-owned Vudu.com will now price-match movie rentals and enable users the option to “redo” a movie up to 30 minutes in a screening. Renters can cancel up to four rentals per month.

Vudu’s Rental Price Match program will credit any user’s account if they find a movie rental priced lower at a competing service such as iTunes, Amazon Instant Video or Redbox On Demand.

In a statement, Vudu said wants to make sure that every digital renter has the “best possible” viewing experience. “Be sure to keep checking the Vudu app for weekly rental promos. You’ll find everything from discounts on specific categories to limited time free rentals.”

The platform, which has a library of more than free 10,000 titles and another 150,000 titles available to rent or buy, reportedly is up for sale if Walmart can find a suitable buyer.

First disclosed by The Information, Walmart in a statement said it is  “constantly” open to conversations with new and existing partners to explore opportunities for continued growth.

“However, we never share details of those discussions,” said the retailer.