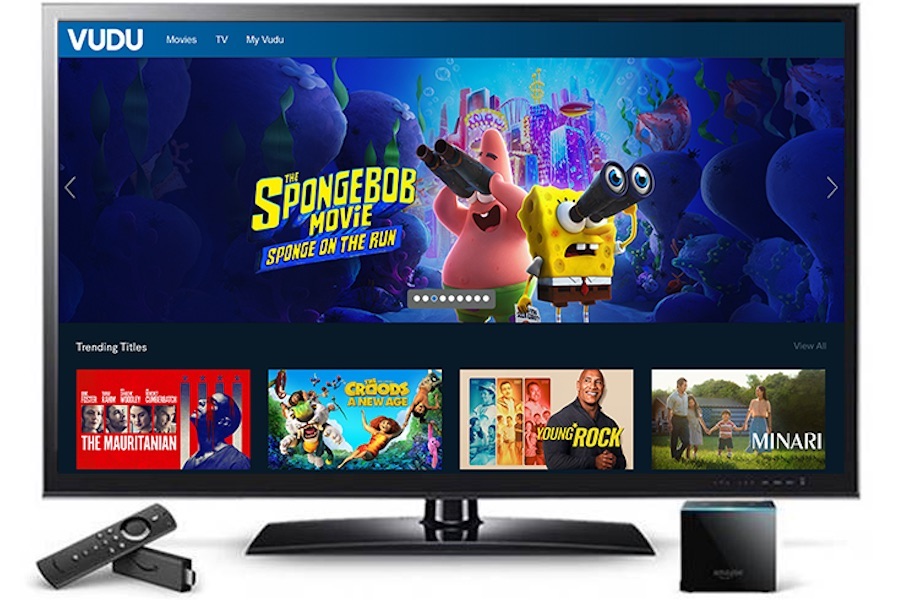 Consumers will be able to purchase or rent titles from Vudu on a mobile device or computer and the titles will appear instantly in their Vudu library on Fire TV for playback.

Vudu offers more than 150,000 new-release and catalog movies and TV shows, along with an extensive library of content in 4K Ultra HD. The service has experienced double-digit growth in new accounts in 2020 year over year, according to a Fandango release.

“We want Vudu fans to be able to watch movies and TV shows on all of their favorite devices, and Fire TV has been one of our customers’ most-requested devices for streaming content,” Kevin Shepela, EVP and chief commercial officer at Fandango, said in a statement. “With Vudu’s vast library of premium content from new release event movies to favorite films and TV shows, we are excited to deliver to Fire TV users so many new viewing options to watch in their living rooms, many in breathtaking 4K.”

Last week, Vudu launched on Xfinity Flex and X1, and in 2020 it launched on PlayStation 5, Xbox Series X and S, and TiVo. Vudu can also be found on dozens of connected television devices and streaming platforms from Roku, LG, Sony and many others.