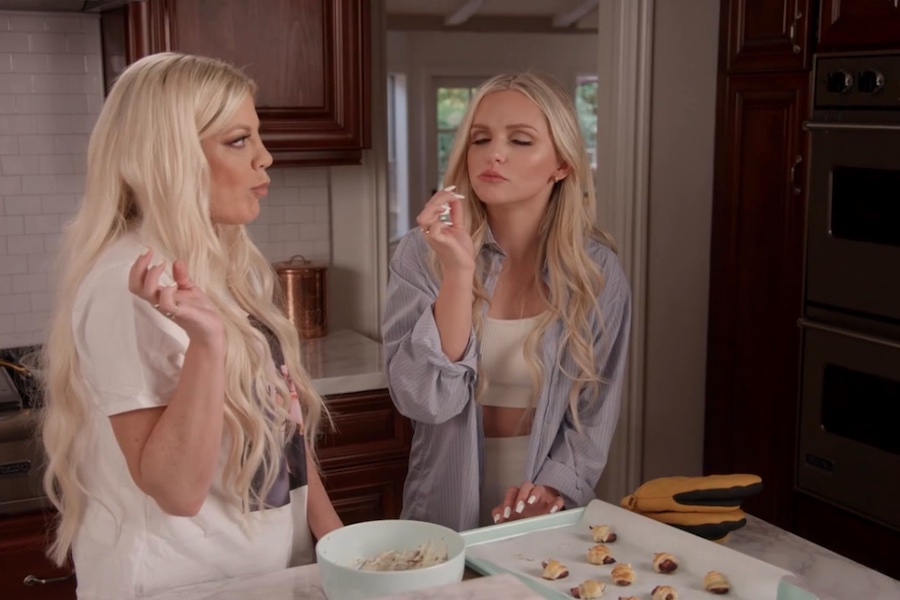 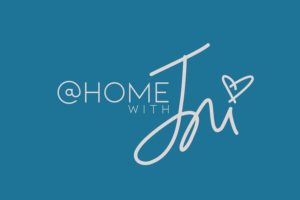 Currently in production and scheduled to premiere on Vizio’s free streaming service WatchFree+ in May, the 10-episode Vizio exclusive TV series centers around themes curated by Spelling, best known for her role in the 1990s TV show “Beverly Hills 90210.”

The series will feature everything from family-themed episodes with mothers and daughters to pool parties and cocktail specials. Spelling will showcase tips and tricks for cooking, baking and entertaining as she prepares dishes from locally sourced foods joined by her family, expert chefs, and celebrity guests, including Patti Stranger of “The Millionaire Matchmaker.” “@Home with Tori” celebrates themes ranging from family traditions, travel, birthday and holiday festivities.

“To say I’m excited to film a series with my friends and family from the comfort of my own home would be an understatement,” Spelling said in a statement. “From cooking to entertaining, we hope to inspire viewers to create memorable experiences from home. We are going to have a lot of fun, and I’m thrilled the Vizio audience will be along for the journey with us.”

“We were excited to work with Tori Spelling and Jacob Nasser to create these episodes that Vizio audiences will love,” Greg Barnard, director of content acquisition at Vizio and executive producer of “@Home with Tori,” said in a statement. “Based on our Inscape data, we know that they enjoy cooking, DIY, and entertainment, and together we developed the episodes that were a natural fit for Tori’s passions and that would resonate with what our viewers want to watch most. This show invites audiences to join Tori and special guests in her home for an exclusive entertainment experience and is another great example of how we continue to deliver programming that is unique, relevant and available only on Vizio.”

“@Home with Tori” is the first original production from MyTime Movie Network, a female-focused network of channels that’s available in 19 countries and six languages.