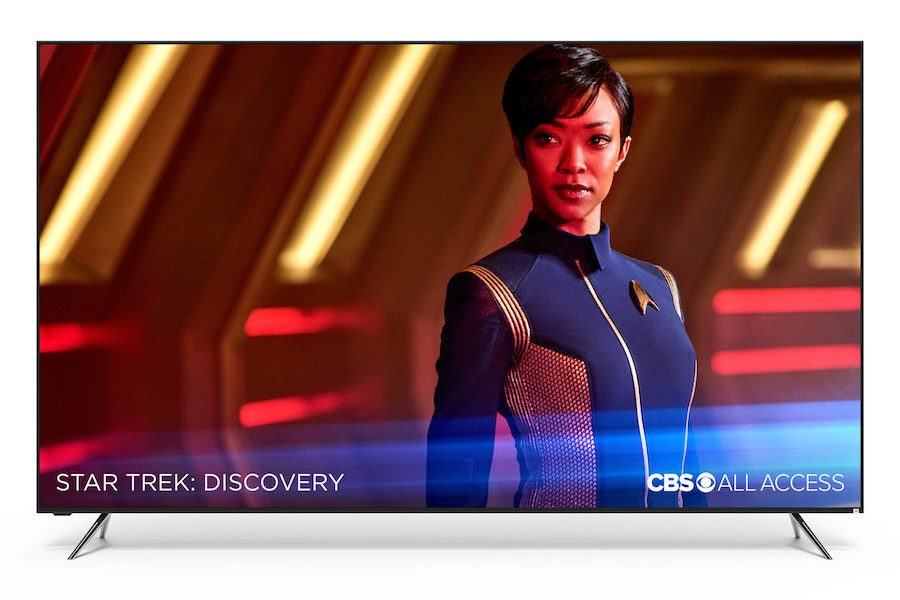 Vizio's SmartCast Home features include CBS All Access, among other entertainment apps.

Percentage viewership of VOD apps jumped double digits in a Vizio survey comparing two weekends in March, as more consumers began to stay home due to the coronavirus crisis.

In a week-over-week survey comparing March 2-7 to March 8-15, the firm saw an 8.6% jump in sessions, or engagement (such as opening an app). 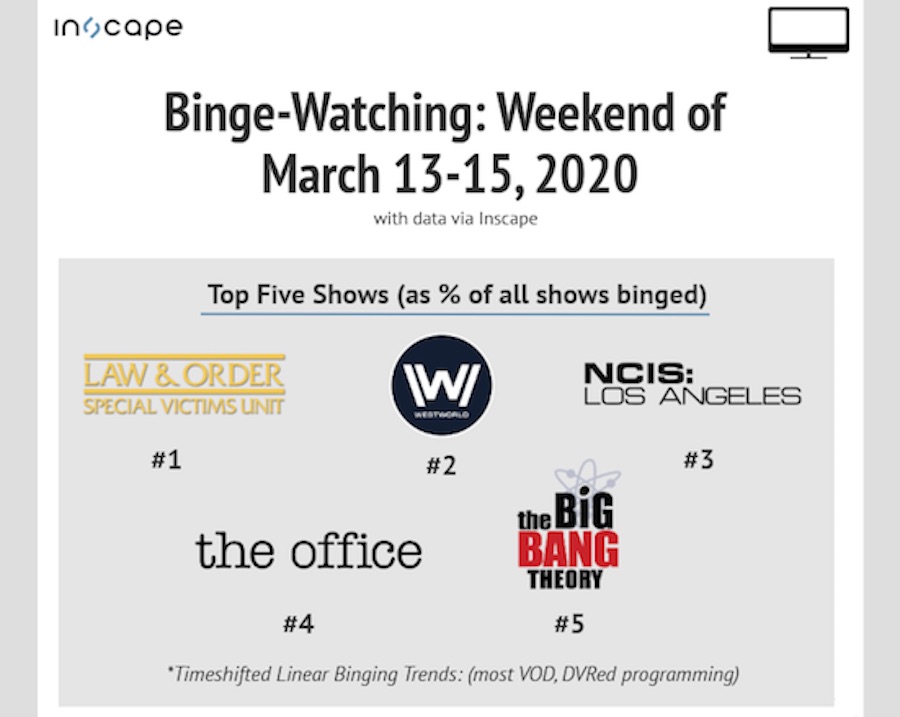