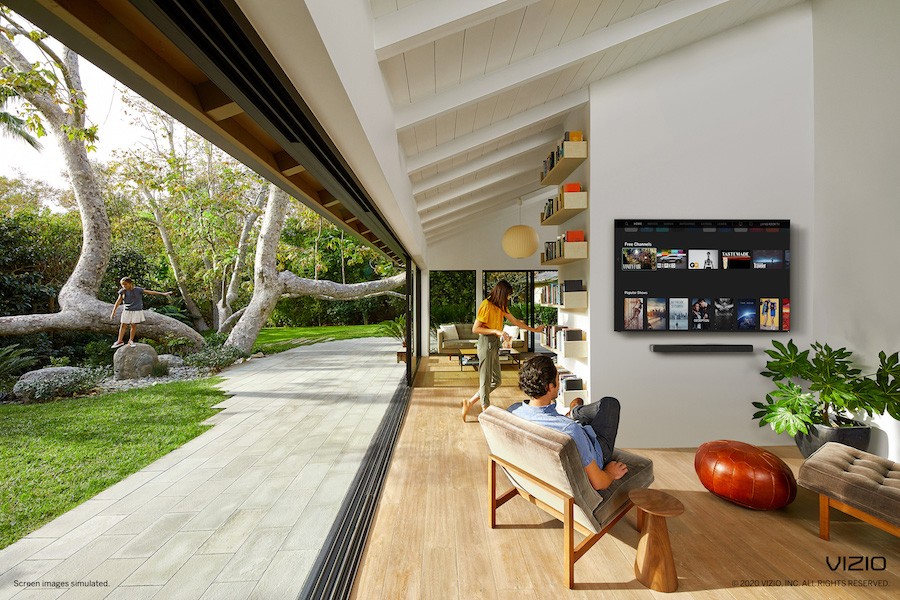 Vizio is expanding its free channel options across the SmartCast Platform with more than 20 new lifestyle, do-it-yourself, fashion, travel and comedy channels.

The company has added 54 new free channels since March.

Vizio also noted one in five TVs sold today are Vizio; Vizio has the second-largest U.S. footprint for SmartTVs; and people are signing up for SmartCast (UX/discovery platform) at a rate of 125,000 a week since 2018.