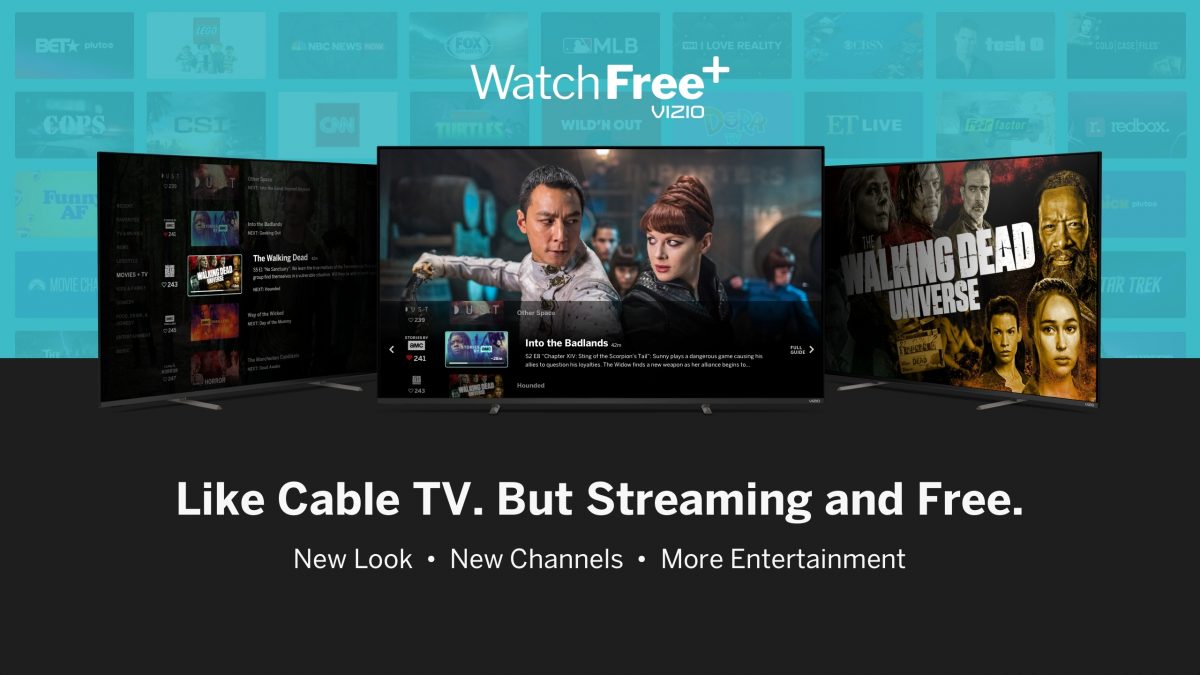 Driving this momentum are more than 250 premium channels and 5,000 movies and shows spanning 13 content genres, from news, movies and sports to kids and family, music and reality.

“Because we focus on content that viewers want, each channel represents an opportunity for advertisers to connect with these audiences in a highly engaged environment and for content partners to generate new revenue opportunities for [advertisers],” Steve DeMain, VP engagement at Vizio, said in a statement.

Since October 2021, Vizio has introduced 11 curated features channels in the top-trending categories of food and travel, true crime, e-sports and video games, sci-fi, horror, hip hop, action and holidays, among others.

Vizio is now adding pop-up channels to the mix following the success of holiday-themed programming that drove a 300% increase in hours watched during the months of November and December and made CE company’s holiday offering the most-watched channel on WatchFree+.

This past December, Vizio expanded WatchFree+ to include ad-supported video on demand (AVOD) programming, with more than 5,000 titles including popular movies and TV shows from over 17 major and indie studios to deliver something for everyone.