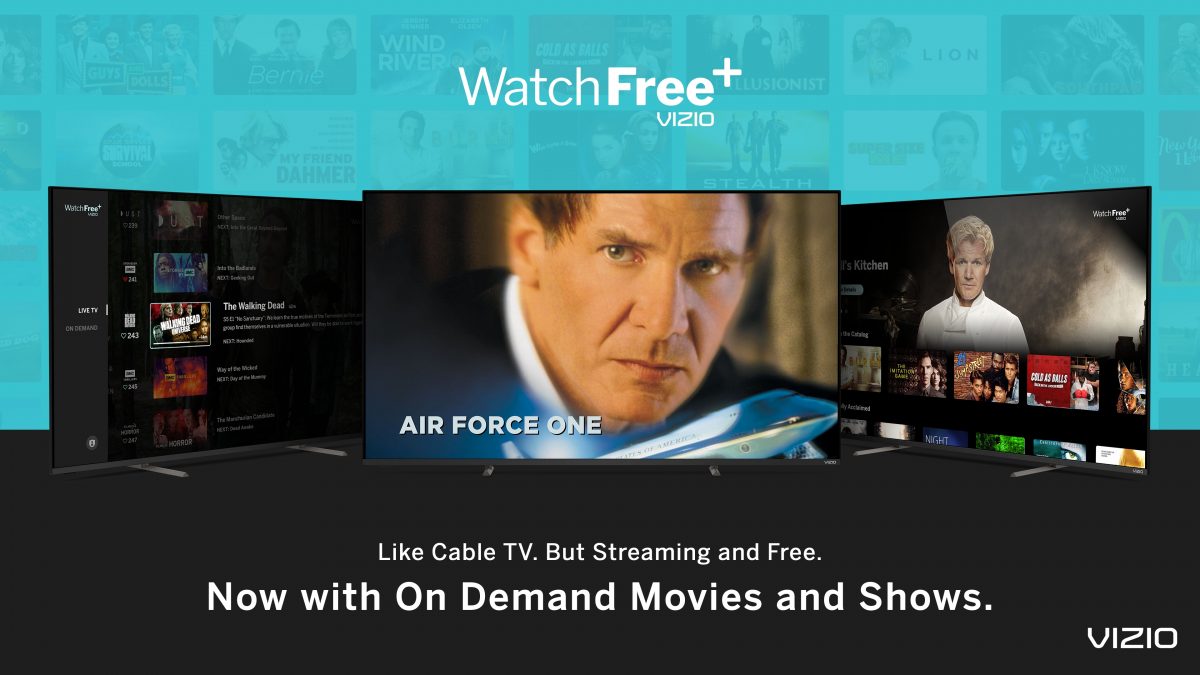 Irvine, Calif. – based Vizio will have access to movies from Disney Media & Entertainment Distribution (Daredevil, Confessions of a Shopaholic, and Alien: Resurrection); Lionsgate (Southpaw, The Founder and Lion); Sony Pictures (Air Force One, Tears of the Sun and Stealth); and Samuel Goldwyn (The Boondock Saints, The Lazarus Effect and The Woman in Black 2).

The SmartCast platform will also be the exclusive connected TV platform for a limited release of season five of LOL Networks’ “Cold as Balls,” starring Kevin Hart as he challenges world class athletes to survive a hard-hitting, awkward interview while submerged in a bone-chilling locker room ice bath. Throughout November and December, episodes from season five will be released exclusively on WatchFree+.

Vizio rebooted the AVOD service in August 2021, offering 4,000 movies, TV shows, and exclusives to SmartCast audiences on demand from more than 17 content and studio partners.

“Today’s audiences want on demand movies and TV shows on their own terms,” Mike O’Donnell, chief revenue officer at Vizio, said in a statement. “With the evolution of on demand programming, SmartCast users can now browse through hundreds of shows and movies for free, and without any subscriptions or logins required.”