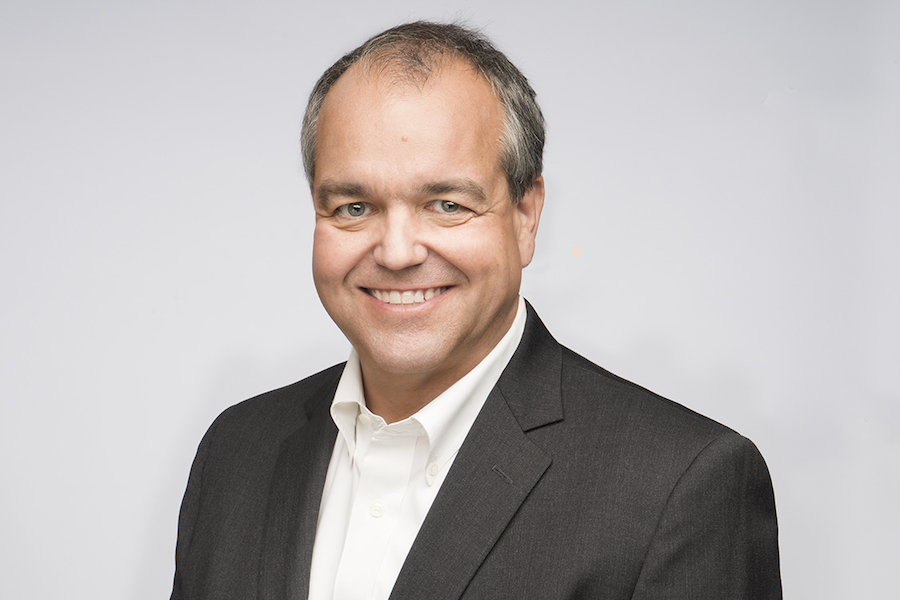 TV maker Vizio has appointed John R. Burbank as an independent member of its board of directors.

Burbank “brings years of experience in media, analytics, marketing and telecommunications that will help guide the company, and advise its management team to best leverage its TV and audio hardware as well as its SmartCast platform,” according to a Vizio press release.

“We’re excited to be able to invite John to Vizio’s board of directors,” Vizio’s chairman of the board, founder and CEO William Wang said in a statement. “John is an accomplished business leader and experienced board member in consumer marketing and advertising sectors. His extensive knowledge and expertise will add great value to our board, and Vizio will benefit from John’s insights and counsel.”

As president of strategy and corporate development for the Nielsen Co., Burbank led the research firm’s digital transformation, developing new data products with partners such as Facebook, Alibaba and Tencent. Prior to joining Nielsen, Burbank held senior leadership positions in consumer marketing at AOL, AT&T and the Procter & Gamble Co. Today, John advises startups in both in the United States and Israel and serves as an independent director of Entergy Corp. and a board member of Connecticut Public Radio and Television. He holds a B.A. in Russian History and an MBA, both from the University of Chicago.

“I look forward to sharing my industry experience with Vizio’s board and top management,” Burbank said in a statement. “With a rapidly changing market dynamic and increased consumer demand, Vizio is well positioned to deliver significantly enhanced entertainment and lifestyle experiences through a smarter integration of technologies.”