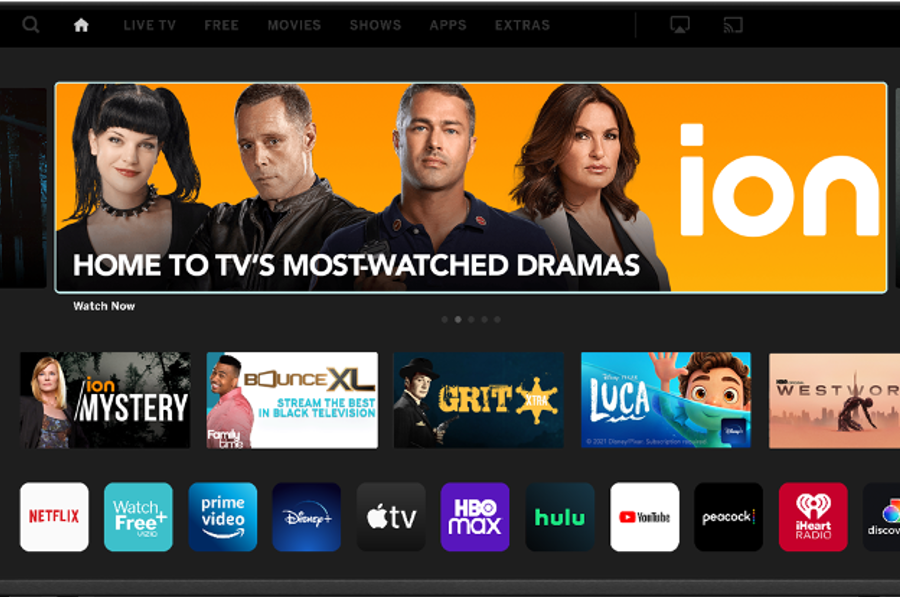 “We are pleased to be working with Scripps … helping us deliver on our commitment to provide entertainment options and enhanced consumer experiences,” Katherine Pond, group VP of platform content and partnerships at Vizio, said in a statement.

The new channels further expand the distribution of Scripps content across the WatchFree+ platform beyond existing channels such as Newsy and ION Plus and premium streaming apps — Newsy, Court TV and Brown Sugar.

“Our growing relationship with Vizio is part of the rapid expansion of our networks into connected-TV and free streaming platforms,” said Jeffrey Wolf, chief distribution officer of the Scripps Networks division. “We are able to reach more consumers and broaden the audience for our brands and wide array of programming.”

WatchFree+ is a free streaming service available to Vizio Smart TV owners with no logins, subscriptions or fees required. The operating system comes equipped with every internet-connected Vizio TV.