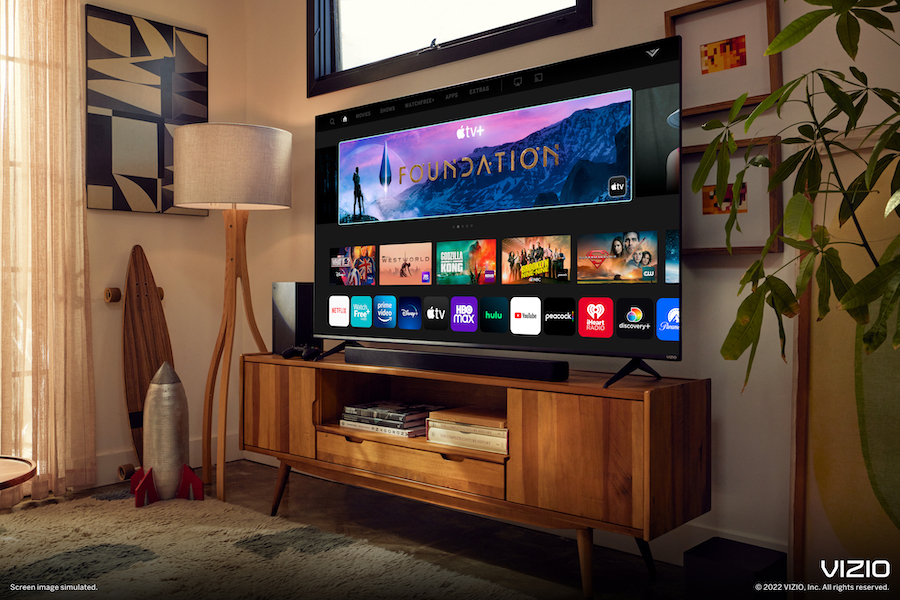 Vizio April 20 announced it has expanded its slate of free, on-demand entertainment available on WatchFree+ to include TV shows and movies from more than 17 studios.

“We are excited to broaden our content offering, which now also includes a selection of Warner Bros. titles … for our users to enjoy for free,” Katherine Pond, VP of Business Development at Vizio, said in a statement. “Following the addition of ad-supported on demand content last November, the team has expanded the entertainment options at an accelerated pace to provide consumers with access to a massive free library of content that they can enjoy as a part of owning a Vizio TV.”

Programming is available across genres including action, romance, comedy, family entertainment, crime and more — giving Vizio users content to watch and enjoy anytime and providing access to new audiences for advertisers and agencies.