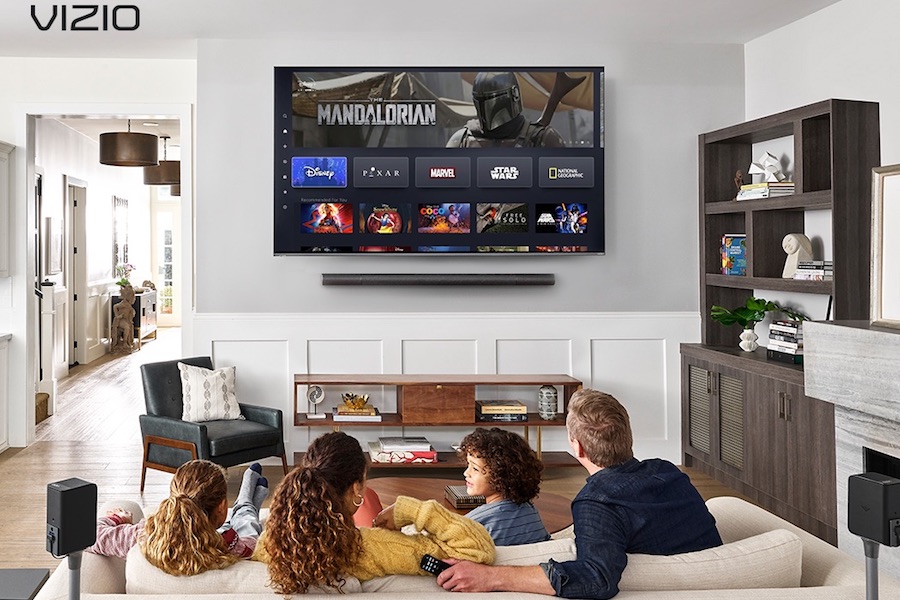 Most attention will be directed at Disney, which reports results after the market closes Aug. 4. With nearly every aspect of its business under siege during the pandemic, expect CEO Bob Chapek to focus on the positive: Disney+, which launched service in Asia (i.e. Japan) during the reporting third quarter, undoubtedly adding to the 54.5 million subscribers the platform reported at the beginning of May.

Disney moved intended theatrical release Artemis Fowl to its subscription streaming video platform during the quarter, while Pixar’s Onward joined the service after movie theaters shut down due to the pandemic.

But Disney did score a coup of sorts when it contracted with the NBA to host the league’s pandemic-shortened season, including hosting players, coaches and staff at its facilities in Orlando, Fla.

“Many of Disney’s operations require bringing people together in large groups,” The Motley Fool’s Parkev Tatevosian wrote in a note. “The company won’t get back to running on all cylinders until there is a vaccine or treatment breakthrough for the coronavirus.”

The company inked a deal with NBCUniversal’s upstart Peacock streaming service for NBCUniversal’s Peacock for library movie and TV show content, including  The Godfather Trilogy, “Ray Donovan,” “Undercover Boss,” and “Real Husbands of Hollywood,” among others.

“We believe COVID-19 is a catalyst for ViacomCBS to push through … significant hidden value in Paramount’s library and in ViacomCBS streaming services,” Laura Martin, analyst with Needham & Co., wrote in a July 31 note. “Film and TV libraries are becoming more valuable over time. With 140,000 TV episodes plus 3,600 films in the ViacomCBS library, this suggests valuable optionality to maximize economics through either developing or licensing its intellectual property to others.”

With its theatrical business sidelined, Sony Pictures Entertainment in May announced an expansion of its “Imax Enhanced” releases, including catalog titles, as well as theatrical releases for home entertainment across the Europe, North America and Asia Pacific regions.

“SPE’s investment in the Imax Enhanced program ensures that we will continue to deliver even more of our films to audiences who now expect to experience movies at the highest technical quality — even in their own homes,” Pete Wood, SVP of new digital distribution at Sony Pictures, said in May.

In its previous fiscal result, Lionsgate attributed a $50 million loss due to COVID-19. The home entertainment distributor added more than 10 million Starz SVOD subscribers. Look for Lionsgate to up focus on home entertainment, which generated record $600 million in catalog revenue for the fiscal year ended March 31.