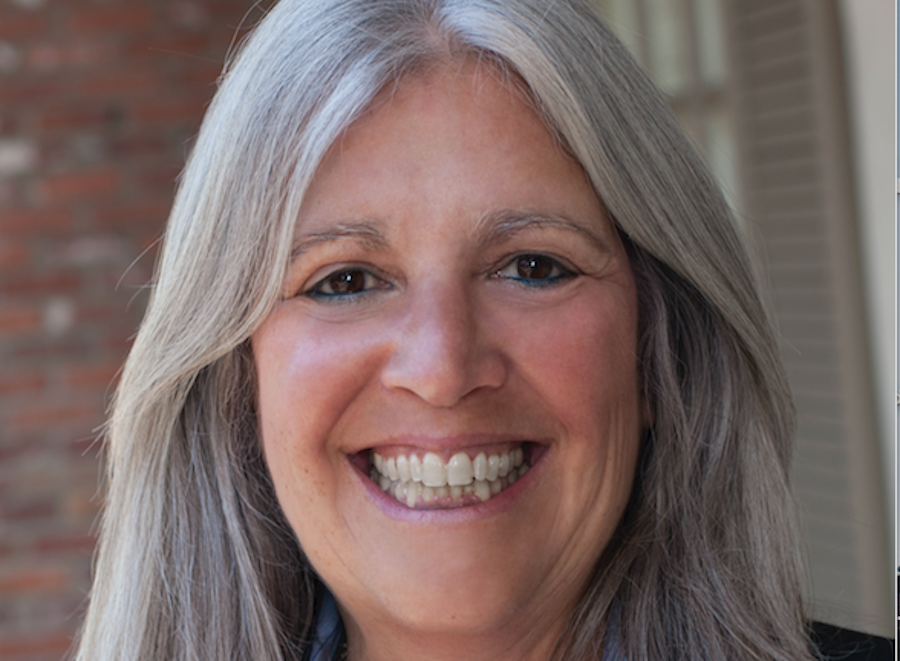 “Following last year’s successful Video Industry Reunion, Video Industry Reunion 2 will bring together friends and colleagues—distributors, manufacturers, members of the media, publicists, replication and packaging execs and other icons who shaped the home video business and helped change the landscape of the film, television and music industries, for an evening of reminiscing, networking and laughs, as well as a recognizing those who passed away, but whose memory and contributions to the industry can never be forgotten,” according to a press release.

All past and current members of the home entertainment industry are cordially invited and encouraged to attend, according to the release.

“Last year I had an idea. Get a bunch of people from the video industry together for a reunion in Los Angeles,” Francisco said in a statement. “The impetus was that we aren’t getting any younger and we are starting to lose some industry icons. Many of us have scattered far and wide from the business. In the beginning, it was like the Wild West—anything went, we could sell anything and we had no rules. Then it became a viable business and all of sudden they were hiring executives from Proctor and Gamble who sold soap! We were selling entertainment and I don’t think anyone in the beginning ever forgot that.

“Last year’s event drew close to 100 people, including folks from San Francisco, Las Vegas, and New York, with all avenues of the industry represented. We also raised money for our own Entertainment Aids Alliance. We expect an even bigger turnout this year.”