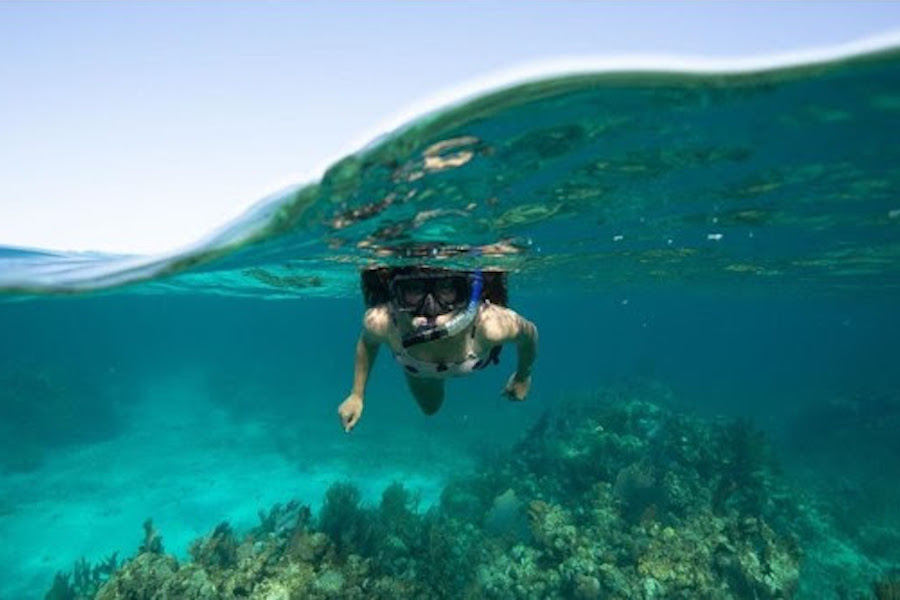 The Age of Nature

PBS Distribution is releasing six new programs on DVD and digitally this November, including all three seasons of the “Masterpiece” period drama “Victoria” and the documentary series The Age of Nature narrated by Uma Thurman.

Nov. 3 comes a boxed set of all three seasons of the drama “Victoria,” starring Jenna Coleman as Queen Victoria. The account of the life of one of history’s greatest monarchs begins as Victoria takes her first faltering steps from capricious, hormonal teenager to respected monarch, while navigating palace intrigue and constitutional crises alongside an epic romance with her cousin Prince Albert (Tom Hughes). As Victoria’s reign continues, she must face the very modern challenge of balancing life as a mother and wife with her work as ruler of the most powerful nation on Earth. As the lavish saga unfolds against the backdrop of pivotal moments in history, the Queen and Prince Albert must meet each public challenge while confronting profound personal change.

Due Nov. 24 is Frontline: Policing the Police 2020. Writer and historian Jelani Cobb examines allegations of police abuse and the challenge of fixing a broken relationship within a community. Policing the Police 2020 is a provocative journey inside one police force that’s been ordered to reform by the Department of Justice: the Newark Police Department in New Jersey, which was found to have a pattern of civil rights abuses against the city’s black residents. Viewers will take a nuanced glimpse into how topics surrounding the national discussion about race and policing are playing out every day on the streets of Newark, in community members’ homes, and in the city’s police precincts. Cobb gives viewers a raw and complex look at the challenge of changing how cops operate in a place like Newark, a poor city plagued by violent crime, where the victims and the perpetrators are usually black, and the police force itself is largely black and Latino. The documentary examines the difficulties of fixing a broken relationship with the community after decades of mutual mistrust, and includes candid interviews with Newark Mayor Ras Baraka, who is now trying to shake up the department from the inside.

The Age of Nature comes out Nov. 3. Narrated by Uma Thurman, this three-part documentary series brings together inspirational contributors, rare archive material, and stunning imagery from all around the world, to give viewers a deeper understanding of nature and our place within it. The series explores humanity’s relationship with nature and wildlife, as scientists and conservationists from all over the world examine ways we can restore our planet. It also explores how an increased awareness of the natural world could lead to a new chapter in the story of both humanity and the planet. With stunning photography, the series focuses on the resiliency of Earth’s ecosystems through stories of success, as scientists, citizens, and governments act to fix past mistakes and restore the environment. Filmed on seven continents, The Age of Nature presents creative ideas from around the globe for dealing with such pressing issues as climate change, animal extinction and environmental degradation. Each episode highlights some of the latest scientific research that helps us understand the workings of the planet and explores effective strategies for restoring the environment, re-wilding landscapes, and maintaining a balance between species.

The drama The Trouble With Maggie Cole is due Nov. 10. In the drama, idle gossip escalates out of control and starts to affect people’s lives. Set in a picturesque fishing village, the series centers on Maggie Cole, the self-appointed oracle of the close-knit community of Thurlbury. When a radio journalist interviews Cole (Dawn French, “The Vicar of Dibley”) for a small piece about local life in their tiny coastal community, she gives him far more detail and embellishment about the locals and their personal lives than he was looking for. As the interview is played in full, all the guarded secrets, indiscretions, and gossip are broadcast for the whole county to hear, changing life in Thurlbury forever. In the days and weeks following the show’s broadcast, Maggie’s overzealous chit-chat gets her into serious hot water, as the fallout from her very public gossip-fest disrupts the lives of her fellow residents. Packed full of comedy, intrigue and suspense, The Trouble with Maggie Cole is a warmly humorous yet distinctly cautionary tale about the perils of passing on unfounded gossip.

The four-part series Hacking Your Mind is due Nov. 24. It takes you inside the world of hackers ­­— from presidential campaigns and social media companies, to corporate marketers and governments — revealing how they influence your behavior without your even being aware of it. The series is hosted by Jacob Ward, who brings viewers on a journey of discoveries and laughter from the farthest corners of the globe to the inside of your mind. Ward is known for his appearances on “The Today Show,” is the longtime editor of “Popular Science,” and NBC’s science correspondent. Hacking Your Mind features best-selling authors, including Michael Lewis (Moneyball, The Big Short), and Nobel Prize winners, including Daniel Kahneman (Thinking, Fast and Slow) and Richard Thaler, creator of behavioral economics. Throughout the program, discover how we evolved to make many of our decisions not based on what we “think,” but based on our feelings, intuition, and habits. This enables us to make decisions almost instantly, as though we’re operating on autopilot. Most of the time these autopilot processes serve us well, but they can also lead us to make predictable mistakes. Ward reveals how these common mistakes make us vulnerable to bias and misinformation.