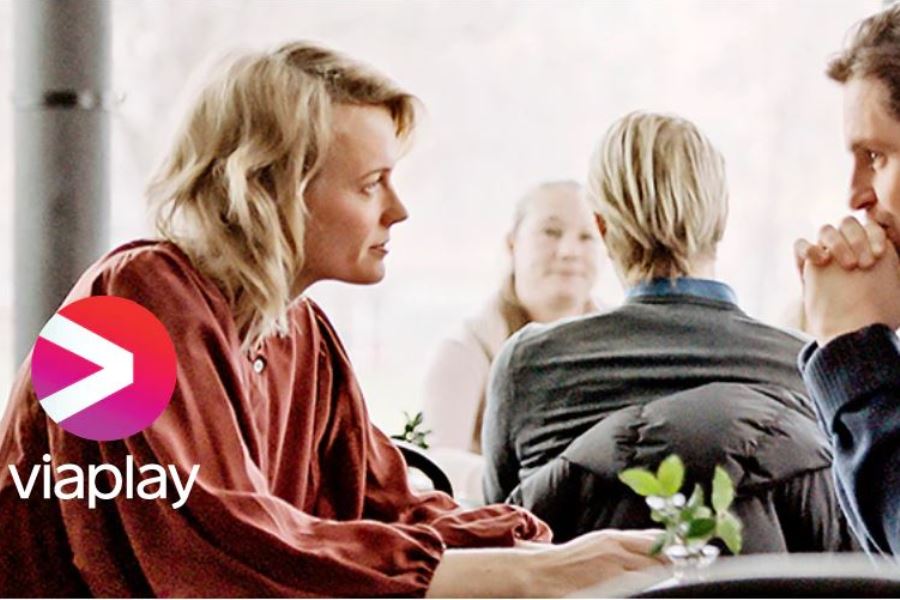 Norwegian-based pay-TV/subscription streaming video distributor Viaplay Oct. 25 reported it ended the third quarter (Sept. 30) with 6.4 million global subscribers — up about 78% from the previous-year period when it had 3.6 million subs. The streamer, which includes limited operations in the U.S. through NBCUniversal and Comcast, added 879,000 subs in Q3.

The service topped 1 million subs in Poland and Holland. The addition of the English Premier League rights in Poland and the Netherlands contributed to the growth, together with the new distribution agreement in Poland.

Notably, Viaplay saw reduced sub growth in the Nordics, which has become a hotbed for U.S. streamers Netflix and HBO Max. Viaplay upped its year-end target for international subs to 2.7 million from 2.5 million, while reducing the Nordics subscriber forecast from 4.8 million to 4.6 million.

“As a result of the immediate effects of the general economic slowdown on advertising and subscription sales, the lower than anticipated premium subscription sales in Norway, and the strategic decision to discontinue an unfavorable distribution agreement, we are reducing our full year Nordic organic revenue growth target by approximately 10%,” CEO Anders Jensen said in a statement. “Conversely, international sales are expected to exceed our previous expectations, and we now expect full year total group organic revenue growth of approximately 20%.