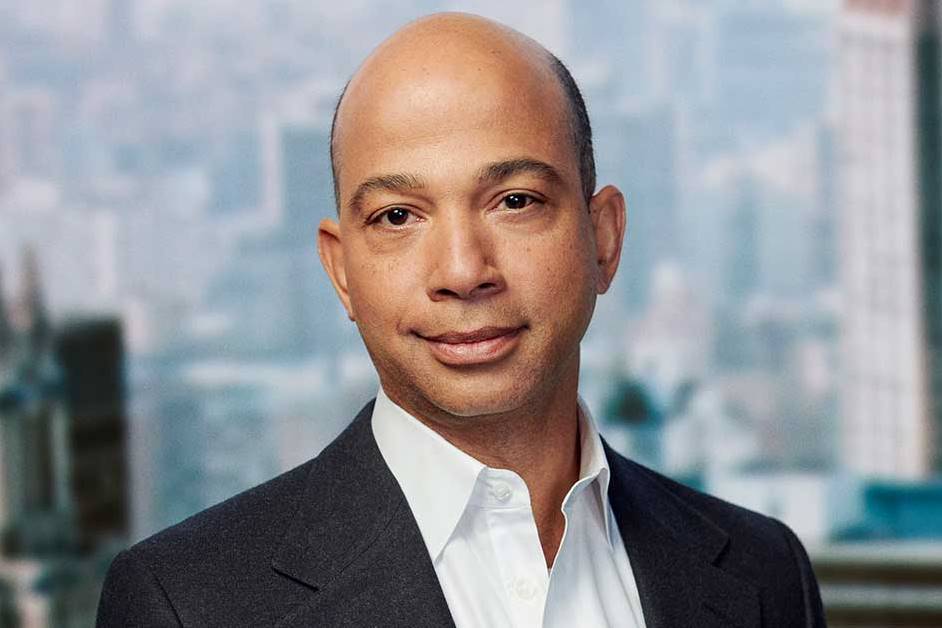 During his four-year tenure as president, Mills spearheaded changes within BET for future success in a rapidly evolving media landscape. Since his appointment in 2018, Mills expanded the BET brand well beyond the framework of a traditional cable network with the launches of BET+, a premium subscription streaming service and BET Studios, a studio venture providing equity ownership to black content creators.

“Under Scott’s leadership, BET has reached new heights with continued commercial success and profound cultural impact during a period of immense industry and social change,” Bob Bakish, CEO of ViacomCBS, said in a statement.

Under Mills’ leadership, BET will continue to build upon its 40-year legacy of entertaining black audiences and its commitment to entertain, engage and empower the African-American community.

Philanthropy has always been central to BET’s mission, however Mills’ dedicated social impact strategies have inspired company- and industry-wide change. One such example is Content for Change, a multi-pronged initiative that leverages data to effect societal change and combat bias, that was recently adopted across the entire ViacomCBS organization.

Whether investing in black communities, discovering, and fostering black creatives and talent, or rallying black leaders across business, media and entertainment to raise nearly $20 million in COVID-19 relief to support black communities hit the hardest by the virus, BET remains an industry leader in premium content and steadfast in its duty to the community.