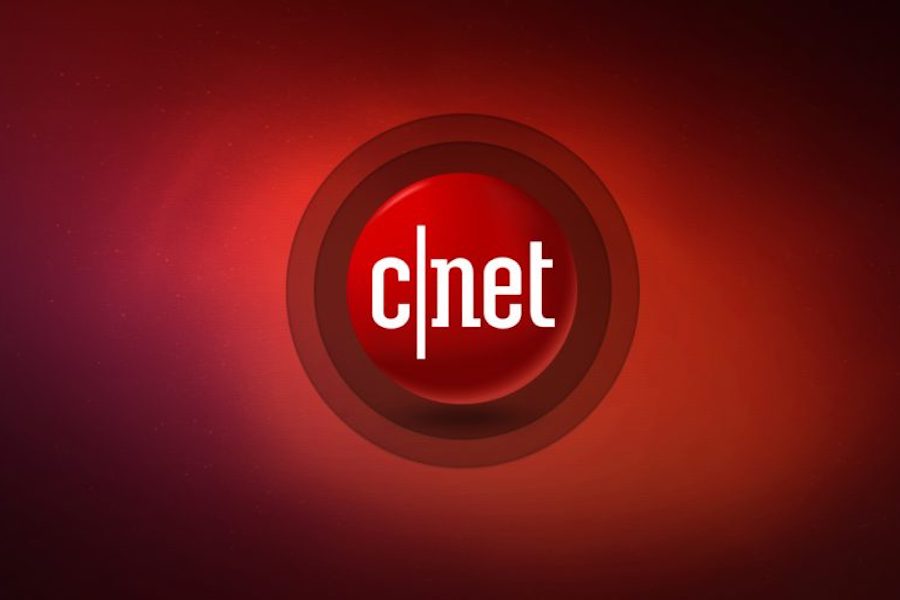 Zeroing in, during the pandemic, on streaming, ViacomCBS appears to have little room for other businesses such as CNET, Simon & Shuster publishing and commercial office space.

The corporate parent to Paramount Pictures Sept. 14 disclosed it has secured a $500 million sale of its CNET Media Group to private equities group Red Ventures. The transaction, which is expected to close in the fourth quarter, is subject to regulatory approvals and customary closing conditions.

“I believe that the combination of Red Ventures customer experience platform and CNET Media Group’s rich content and deep editorial expertise greatly benefits both our audiences and our partners,” Mark Larkin, EVP and GM of CNET Media Group, said in a statement. “Red Ventures shares our vision and is committed to realizing the full potential of our portfolio of world-class brands.”

Larkin and his senior team will remain with the company to continue their leadership of the CNET Media Group team following the acquisition.