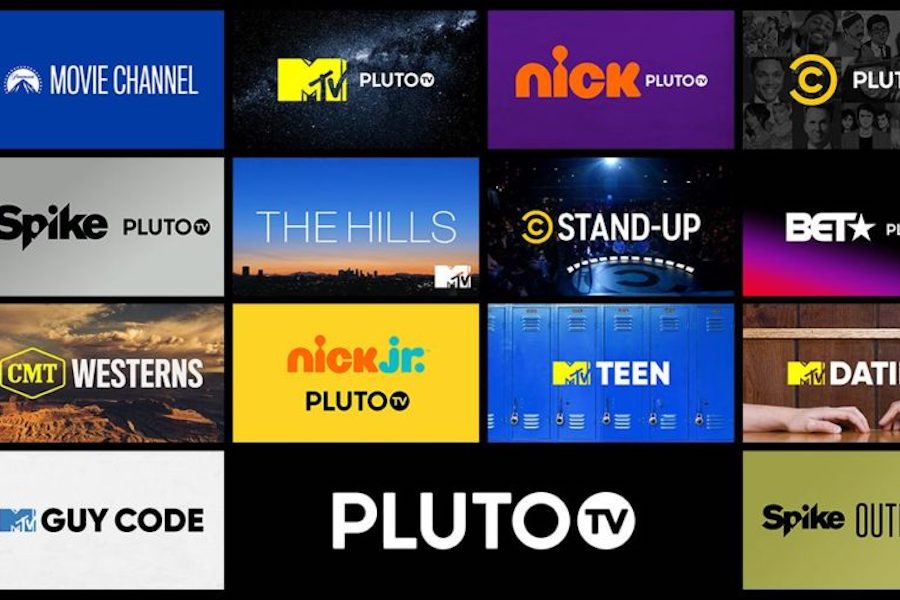 The company’s other two high-profile subscription streaming video-on-demand platforms — CBS All Access and Showtime OTT — have a combined 11 million subscribers. That tally is expected to reach 16 million by the end of the year, according to CEO Bob Bakish.

The sub disclosure is interesting since previous acting CEO Joe Ianniello stated late last year that both services already had reached 16 million subscribers. All Access and Showtime actually ended 2019 with 10 million subs, up from 8 million in 2018.

“The [streaming] growth we’ve achieved so far is overwhelmingly in the U.S., but we’re making early strides to expand internationally,” Bakish said on the Feb. 20 fiscal call.

Pluto TV is available in the U.K., Germany, Austria and Switzerland, with roll out planned in Latin America next month. CBS All Access is available in Canada and Australia and Paramount Plus and Noggin streaming platforms are also available in territories outside the U.S.