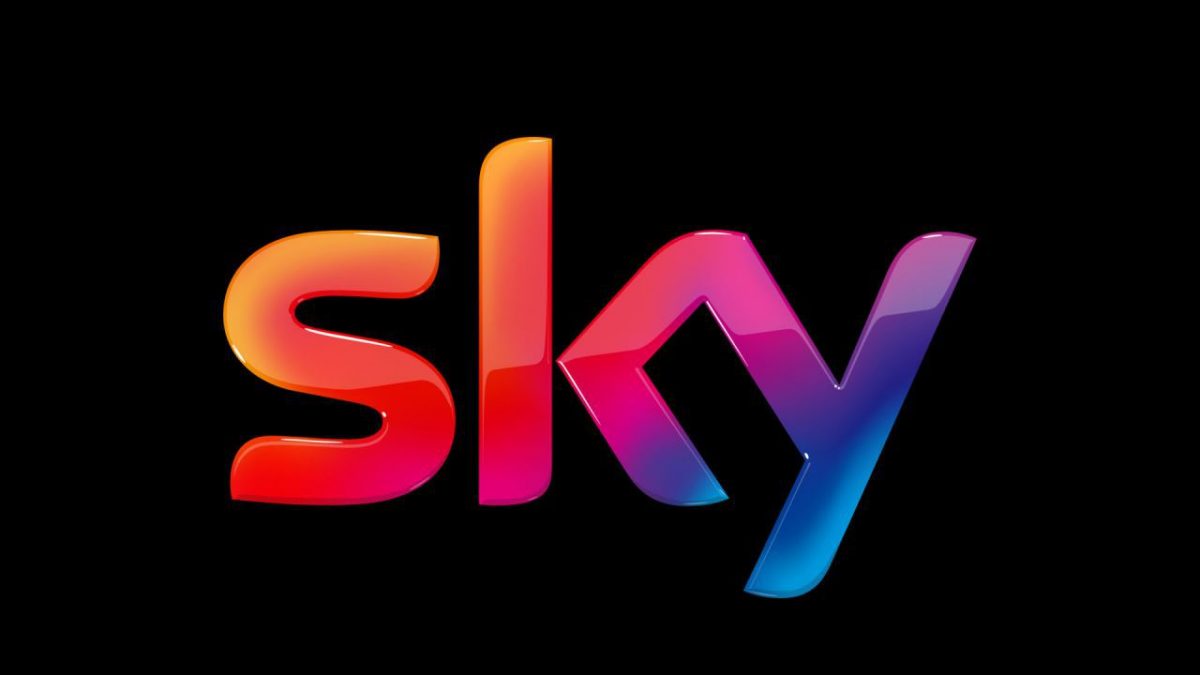 ViacomCBS Networks International (VCNI) and Sky on Aug. 5 announced that Paramount+ will launch on Sky platforms in the U.K., Ireland, Italy, Germany, Switzerland and Austria in 2022.

The launch is part of a new multiyear distribution agreement that also includes the extended carriage of ViacomCBS’s pay-TV channels and the renewal of Sky as an ad sales partner in select markets.

VCNI is a division of ViacomCBS and Sky is part of Comcast Corporation. 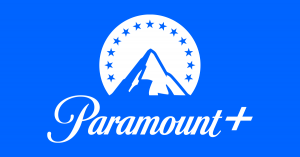 “We are thrilled to expand our long-standing partnership with Sky to continue delivering ViacomCBS’s leading portfolio of premium entertainment brands to Sky customers and importantly bring Paramount+ to new audiences in all Sky markets,” VCNI CEO Raffaele Annecchino said in a statement. “This transformative distribution deal is key to accelerating our global ambitions in streaming while also supporting Sky’s strategic objectives to better serve audiences with greater flexibility in how they consume our content across all platforms.”

Paramount+ is the latest in a series of apps to come to Sky Q, adding more than 10,000 hours of content, further enhancing Sky’s aggregation strategy, and enabling Sky customers to watch even more of the best content together in one place on the Sky Q platform.

Stephen van Rooyen, EVP and CEO of the U.K. and Europe at Sky, said the partnership underscores a win-win situation for both companies while aggregating content apps and content on Sky Q.

“Paramount+ is an excellent service with a huge range of fantastic films and TV series, and our new, broader agreement with ViacomCBS will benefit both businesses,” van Rooyen said.

Upon launch, Sky Cinema subscribers will get Paramount+ included at no additional cost. As part of this partnership, Paramount Pictures’ feature films will remain available on Sky Cinema in the U.K. and will join Sky Cinema in Germany and Italy in 2022. All other Sky customers will be able to subscribe to Paramount+ as an add-on to their account.

Titles that will become available through 2022 in the U.K., Ireland, Italy and GSA include a collection of scripted, exclusive Paramount+ originals and exciting new takes on iconic franchises, including HALO, The Offer and the new iCarly series. As the international home of SHOWTIME, the service will offer The Man Who Fell to Earth, Ripley, Super Pumped and American Gigolo, in addition to popular titles from ViacomCBS, such as Kamp Koral: SpongeBob’s Under Years, Star Trek: Prodigy and MTV Unplugged. The service will also feature a collection of new movie premieres and fan favorites from Paramount Pictures such as films from the “Mission: Impossible” and “Transformer” franchises.

In addition, ViacomCBS and Sky reached a multiyear extension for carriage of ViacomCBS’s linear channels — including Comedy Central, MTV and Nickelodeon — in the U.K., Ireland, Italy and GSA. The channels will be complemented by a strong selection of box sets, giving customers the flexibility to watch the content they love whenever and wherever they want.

ViacomCBS also renewed its multiyear agreement with Sky as an ad sales partner for all platforms and channels in the U.K. and Italy. Sky Media will continue to handle ad sales across the ViacomCBS portfolio of channels, including Channel 5 in the U.K., where ViacomCBS and Channel 5 will benefit from Sky Media’s market-leading innovation in addressable advertising.

Paramount+ will also be available direct-to-consumer in U.K., Ireland, Italy and GSA through the Paramount+ app for iOS and Android and across supported connected TV devices and OTT platforms. Pricing and local content offering will be announced at a later date.