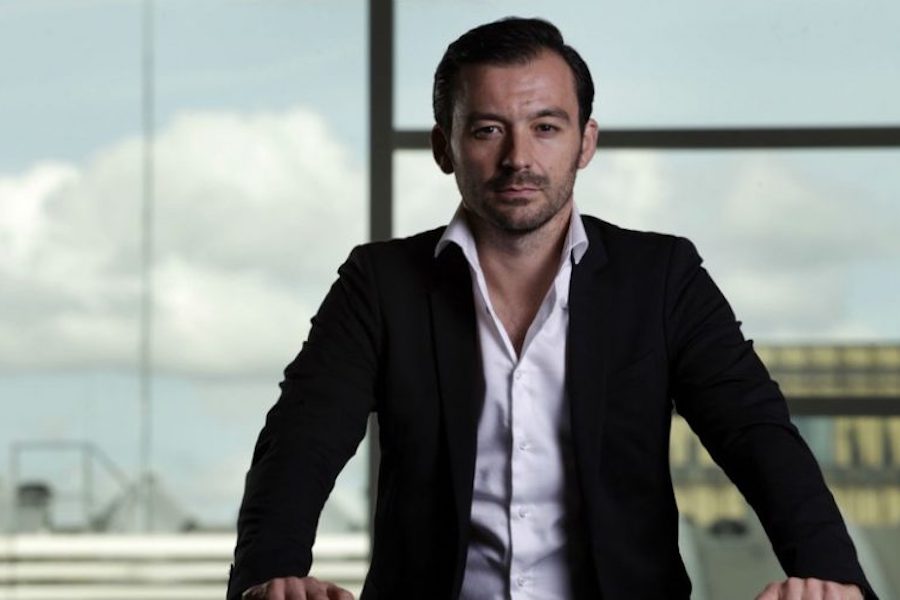 The move comes as ViacomCBS ramps up its digital presence globally, including the EMEAA, led by Raffaele Annecchino, president, ViacomCBS Networks, EMEAA. The new unit is tasked with  driving digital business and capturing new opportunities in both pay and free streaming video, as well as mobile business, advertising and ViacomCBS Digital Studios International.

Jollet will be responsible for developing and expanding the digital business across these markets reporting directly to Annecchino.

“Olivier’s digital expertise and entrepreneurial approach are essential to driving growth in these critical areas of the business,” Annecchino said in a statement. “With digital initiatives in the region managed by Jollet, we will be ideally positioned to expand our integrated digital ecosystem while offering audiences the best of our brands, products, content and platforms.”

Jollet has been managing director Europe for Pluto TV since 2016, where he led strategy and business development for Europe. Prior to to the AVOD platform, Jollet worked at Watchever and Universal Music.