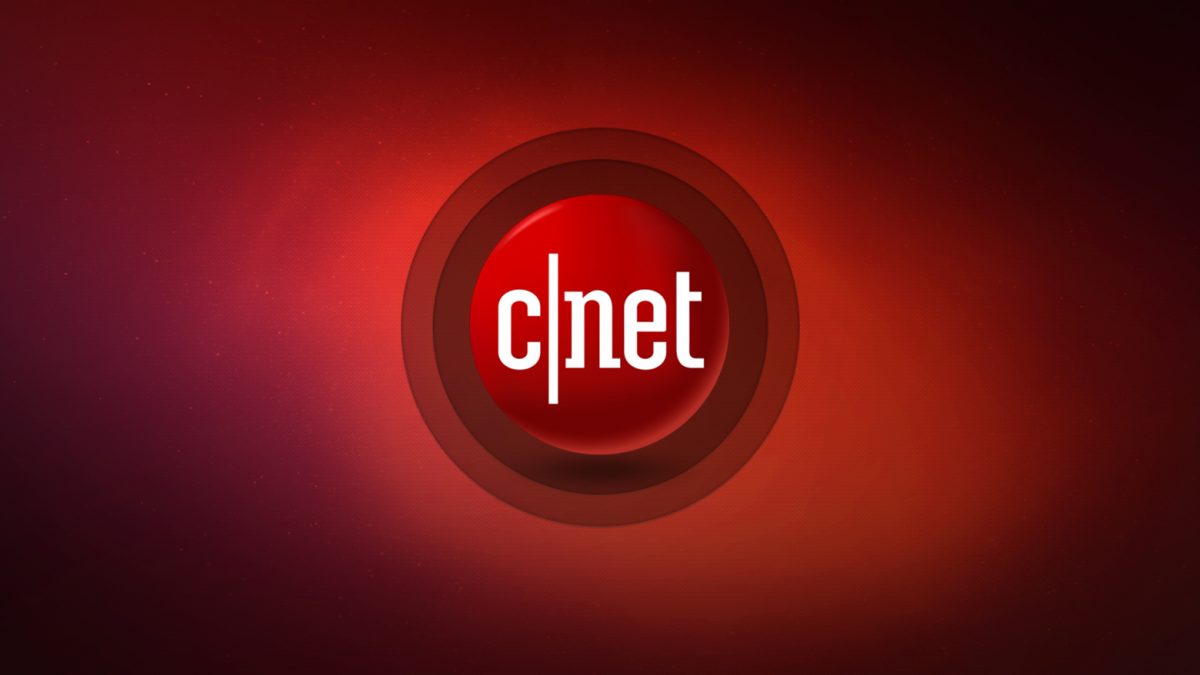 First reported by The Wall Street Journal, which cited sources familiar with the situation, ViacomCBS is looking to shed all non-essential business assets — including publisher Simon & Schuster — in an effort to save $800 million in cost synergies this year from the 2019 merger. The Journal said the deal between ViacomCBS and Fort Mill, S.C.-based Red Ventures could still fall apart.

ViacomCBS, whose assets include Paramount Pictures, Pluto TV and CBS All Access, is focusing on launching a unified SVOD platform around the CBS brand name.

During the company’s most-recent fiscal call, the media company said it ended the period with 16.2 million domestic subscription streaming VOD subscribers via CBS All Access and Showtime OTT. It also claimed 26.5 million active monthly Pluto TV users, up 61% from a year ago.