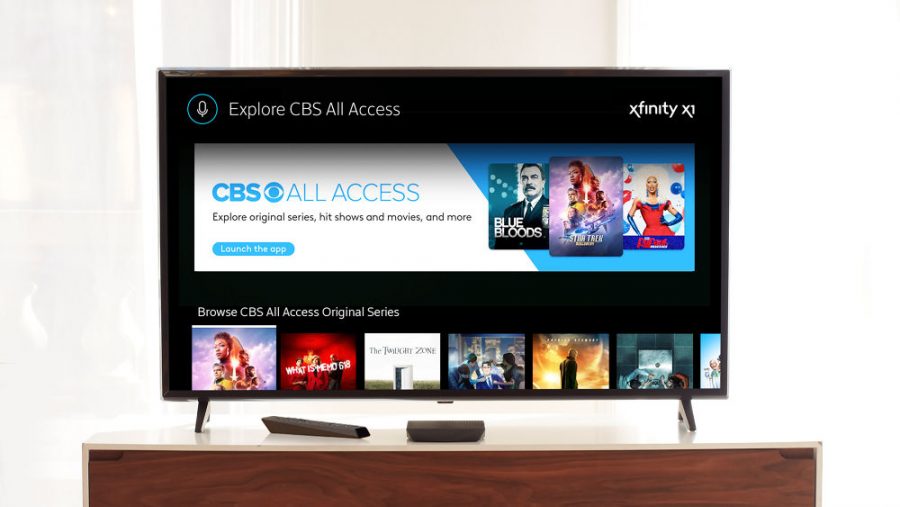 Just days before CBS All Access morphs into the Paramount+ subscription streaming service in early March, corporate parent ViacomCBS Feb. 24 said combined U.S. subscriptions to All Access and Showtime OTT reached 19.2 million at the end of the fourth quarter and fiscal year ended Dec. 31, 2020. That compares with 11 million combined subs at the end of 2019.

ViacomCBS said All Access momentum was driven by demand for sports content, including the NFL, UEFA and SEC, as well as original programming, including “Star Trek: Discovery” and “The Stand,” and content from ViacomCBS cable brands. Showtime OTT benefited from strong demand for original programming, including the
premieres of “Shameless” and the limited series “Your Honor,” as well as theatricals.

All Access, which becomes Paramount+ on March 4, costs $5.99 monthly with ads; $9.99 without. Showtime OTT, which is not joining Paramount+, costs $9.99 monthly. Paramount+ is available for a 50% discount through March 2  if consumers buy a year-long subscription  with a special code: PARAMOUNTPLUS.

“Despite the ongoing impacts of COVID-19, we finished the year with strong advertising and affiliate results that demonstrate the strength of our core businesses and achieved incredible growth across our linked streaming ecosystem,” CEO Bob Bakish said in a statement.