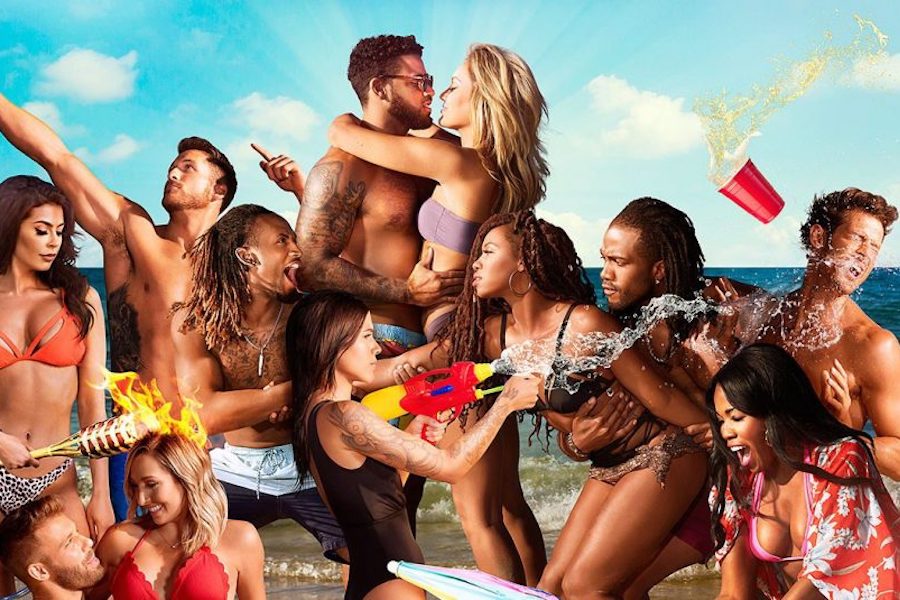 Borrowing a page from Apple iTunes, ViacomCBS Networks June 29 announced it has begun selling its TV shows on Comcast-owned Sky Store in the United Kingdom. The deal, which includes programming across MTV, Comedy Central and Nickelodeon, enables users to purchase the digital content via the Sky Store app, online or on Now TV, without the need for a Sky pay-TV subscription.

“We are doing the same thing with video we did with music,” the late Steve Jobs said in a statement at the time.

The Sky Store line-up features all 23 seasons of Comedy Central’s “South Park”; the latest seasons of MTV’s reality shows, “Ex on the Beach,” “Celebrity Ex on the Beach,” “Geordie Shore” and “The Hills: New Beginnings,” in addition to Nickelodeon’s “PAW Patrol,” “SpongeBob SquarePants,” “Dora the Explorer” and “The Adventures of Paddington.”

“U.K. households continue to show a very healthy appetite to own digital content and ViacomCBS’s franchises are consistently top-sellers,” Dan Fahy, VP, commercial and content distribution at ViacomCBS Networks U.K., said in a statement. “We’re constantly expanding consumer access points to our brands and content, and the launch of our Nickelodeon, MTV and Comedy Central franchises on Sky Store is an important new path for consumers.”

Sky Store, which also sells HBO and BBC episodes, includes a DVD in the mail for all movie purchases.