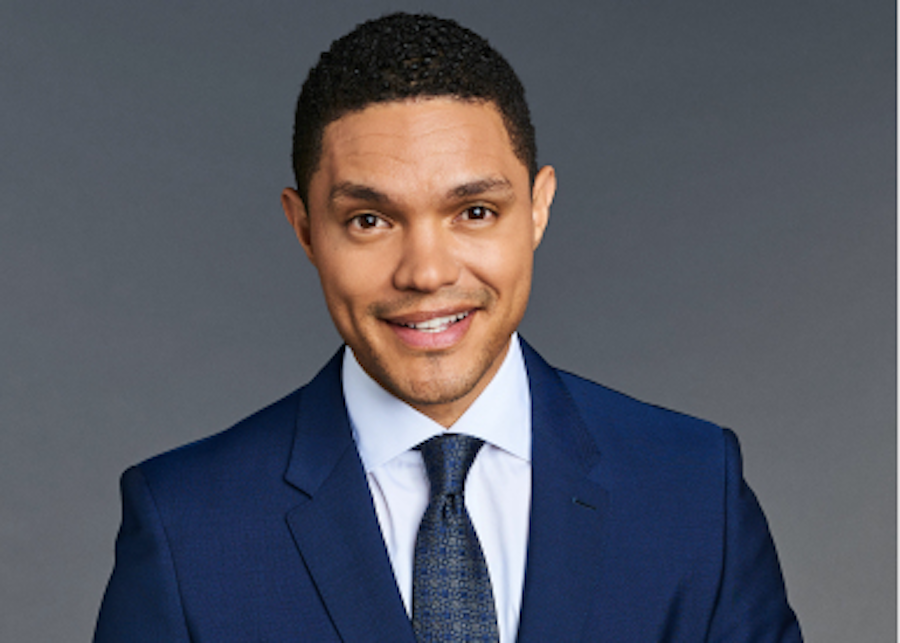 Under the long-term deal, Viacom will have exclusive “first look” rights on all projects developed by Noah and Day Zero Productions in all media, including television, feature films, digital and short-form video content. Viacom will also make an investment in Day Zero.

“I’ve found a strong and incredibly valuable partnership in Viacom,” said Noah in a statement. “Our shared vision of bringing diverse cultural conversations and exciting creative projects to the forefront of the entertainment industry and to our constantly expanding audience, continues to strengthen our relationship. I couldn’t be more excited to share ‘Born a Crime’ with Paramount and the very talented Lupita Nyong’o.”

“Working with the best, most versatile talent in the entertainment industry is a strategic priority for Viacom, which is why we are thrilled to expand our relationship with Trevor and his creative team at Day Zero with this cross-house partnership,” said Viacom president and CEO Bob Bakish in a statement. “Trevor’s creative sensibilities and ability to drive the cultural conversation around issues that matter to our young, global audiences make him an ideal partner for Viacom across every screen we serve. We are particularly proud that ‘Born a Crime’ will be produced and distributed by Paramount.”

As part of the expanded relationship, Paramount Players will adapt as a feature film Noah’s memoir, Born a Crime: Stories from a South African Childhood, to which Academy Award-winner Lupita Nyong’o is attached to star as Trevor’s mother, Patricia. Noah will produce the project through his Day Zero Productions alongside Norman Aladjem, Derek Van Pelt and Sanaz Yamin of Mainstay Entertainment, and Nyong’o through her Eba Productions. South African born Liesl Tommy, who earned a Tony nomination for her work directing Nyong’o in the play Eclipsed, will direct the film.

“The degree to which people underestimated Trevor as he took over ‘The Daily Show’ has made his success all the more meaningful,” said Kent Alterman, president of Comedy Central, in a statement. “Seeing audiences on multiple platforms embrace his incredible comedy chops, his thoughtful and nuanced point of view, and his global perspective has been gratifying beyond measure. Trevor has limitless curiosity, vision and passion. He is just getting started.”