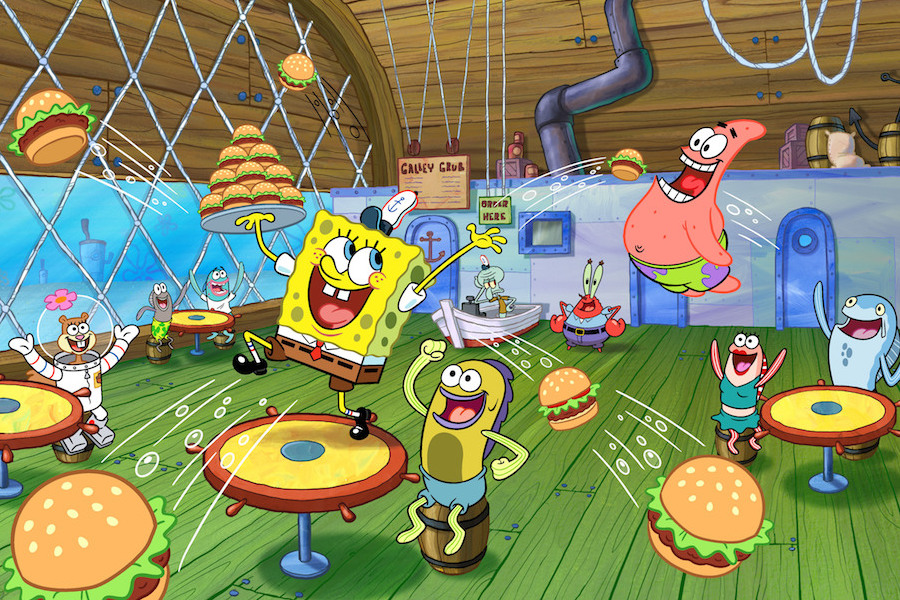 Viacom Inc. announced the introduction of its flagship networks to Pluto TV’s channel lineup and a new slate of original digital programming during its second-annual NewFront event at the PlayStation Theater April 29.

BET, Comedy Central, MTV and Nickelodeon will debut channels on ad-supported Pluto TV May 1, according to a Viacom press release, with content from Viacom’s library in three categories of branded channels: co-branded flagship channels that are curated versions of Viacom’s leading networks; signature channels with the most celebrated and diversified programming from each brand; and pop-up channels that deliver binge-worthy series in marathon-style airings, starting with MTV’s “The Hills” — in time for the revival series “The Hills: New Beginnings” premiering June 24.

“We are thrilled to expand the Pluto TV offering with the addition of Viacom’s world-class channel brands and iconic programming. This is a major step forward in our mission of entertaining the planet,” said Tom Ryan, CEO and co-founder of Pluto TV, in a statement. “Viacom has been entertaining audiences for decades with evergreen content that is bold, daring and inspires worldwide fandom. These channels are guaranteed to provide endless entertainment to both new and existing Pluto TV viewers.”

“Viacom is also teaming up with big-name stars and fan-favorite digital talent to deliver entirely new programming across Facebook, Snap, Twitter and YouTube for Viacom’s more than 880 million fans — the largest social footprint among entertainment companies,” according to the release.