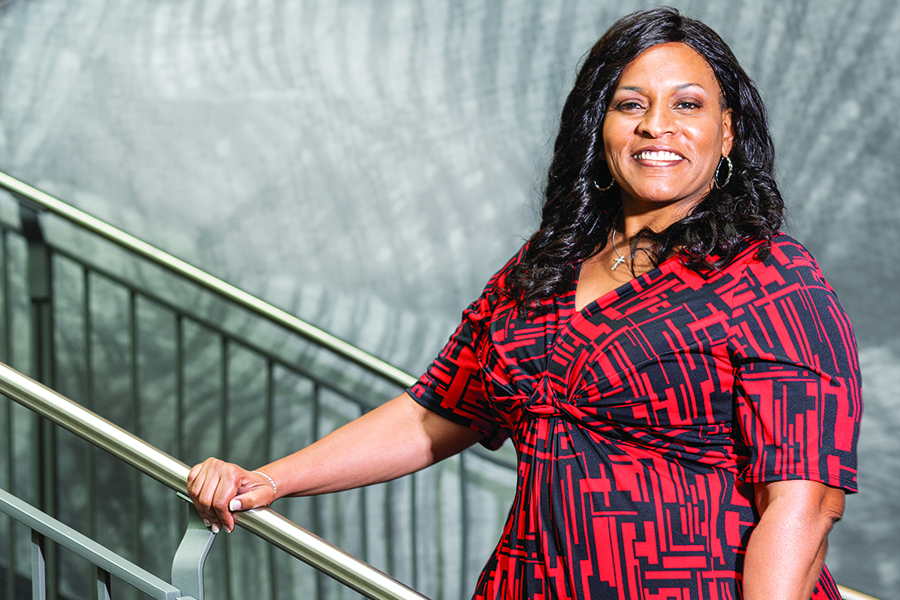 Dametra Johnson-Marletti, a veteran home entertainment executive at Microsoft Corp., has been promoted to corporate VP and chief commercial officer for gaming at the Redmond, Wash.-based tech giant.

She’s been tapped to head a new consumer sales organization gaming team in the marketing organization that will manage the company’s e-commerce, business strategy and third-party retail channel management, covering gaming sales and entertainment experiences worldwide and across both digital storefronts and physical retail channel partners.

In announcing the creation of the new unit, Microsoft CMO Chris Capossela said, “I am excited to add her voice and experience to this group.”

During her 21-year tenure at Microsoft, Johnson-Marletti has helped shape strategy and growth across several businesses. She has spearheaded collaborations with game publishers, major studios, content creators and big box retailers. She also has built partnerships with leaders, both internally and across the gaming and entertainment industries.

Prior to her promotion, Johnson-Marletti most recently served as GM of digital stores category management, playing a key role in the evolution and transformation of Microsoft’s e-commerce policies and business models. Prior to joining Microsoft Store, she worked for nine years on the Xbox business.

Outside of Microsoft, Johnson-Marletti sits on the board of Medical Teams International, a global nonprofit organization built around bringing life-saving medical care to people in crisis suffering from preventable diseases.