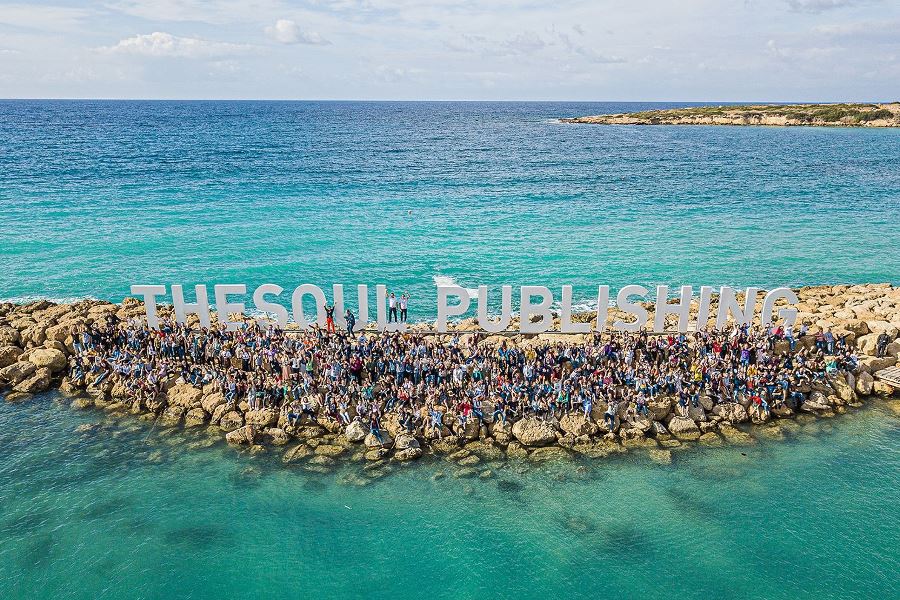 TheSoul Publishing is behind the third-largest YouTube channel, 5-Minute Crafts, as well as more than 100 other popular digital channels, including Bright Side and Avocado Couple.

Formerly at YouTube and Lego, Potrel is based in London and works closely with key distribution platforms including YouTube, Facebook/Instagram, and Snap. He simultaneously oversees the management of all global partner relations and advises on future distribution opportunities.

Based at TheSoul Publishing’s headquarters in Cyprus, Shaw is a chartered accountant who has held financial leadership positions at major companies, including Mintel.

Kowalski, who works out of New York, brings more than 20 years of leadership sales experience in the advertising and marketing industries from major corporations such as Pandora Music, JCDecaux and Advance Publications.

“While we are proud of our rapid growth in 2019, what is most gratifying is that TheSoul Publishing has become a destination for top global talent, as evidenced by these hires,” said Artur Mamedov, COO of TheSoul Publishing. “These executives come from key positions and companies — bringing a diverse set of skills that will further strengthen and mature our infrastructure.”

In 2019, TheSoul Publishing added Frankenfood, Doodland, and 123 Go! to its portfolio.