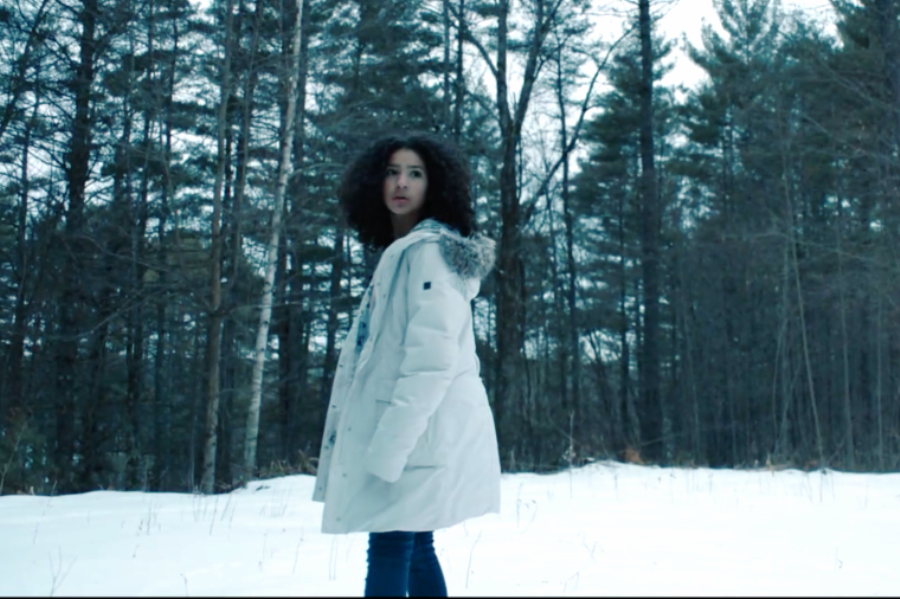 Vertical Entertainment has announced Steven Grayhm’s The Secret of Sinchanee will be available in theaters and for VOD viewing Oct. 8. Coming off the festival circuit, where it won a number of awards, the paranormal thriller will be available on all major digital and cable platforms, including Apple TV, Amazon Prime Video, Vudu, Comcast, Spectrum, and Cox.

“We’re very excited to be partnering with Steven and his skilled filmmaking team on his first feature film and to bring a new chilling experience to horror/thriller fans,” said Josh Spector, SVP of acquisitions at Vertical Entertainment. “We look forward to audiences feeling the same gripping suspense we did when we first saw the film as they truly experience The Secret of Sinchanee.”

The Secret of Sinchanee was produced by Grayhm and Nate Boyer under their Team House Studios banner. Grayhm directed from his own script. Joe Newcomb (Dallas Buyers Club) served as executive producer through Truth Entertainment.

“This is a deeply personal film that tackles incredibly challenging themes of xenophobia, childhood trauma, and mental health issues, testing the confines of the horror/thriller genre,” Grayhm said.