Verizon March 3 at an investor day event announced the pending test launch of +Play, a platform designed to market third-party streaming services to Verizon customers. The telecom reported it signed up Netflix and A+E Networks, among others, to the platform that will also enable Verizon customers to purchase and manage their Disney+, Hulu, ESPN+, Discovery+ and AMC+ services.

Verizon reported it would test the concept on select customers at the end of the month, with a nationwide rollout planned later this year. The telco, which offers no proprietary streaming options, has become a marketer for SVOD services Disney+, Discovery+ and AMC+ by affording its wireless subs free 12-month access. 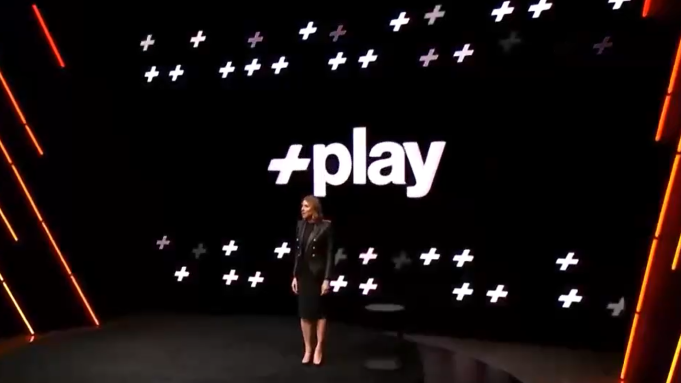 “+Play is a natural extension of our core strengths … [to] further enhance our ‘mix & match’ plan proposition by scaling choice through aggregation — choice of connectivity, choice of device and now choice of content and digital services with added perks and offers in a one-stop shop,” Manon Brouillette, EVP and CEO of Verizon Consumer Group, said in the investor presentation.