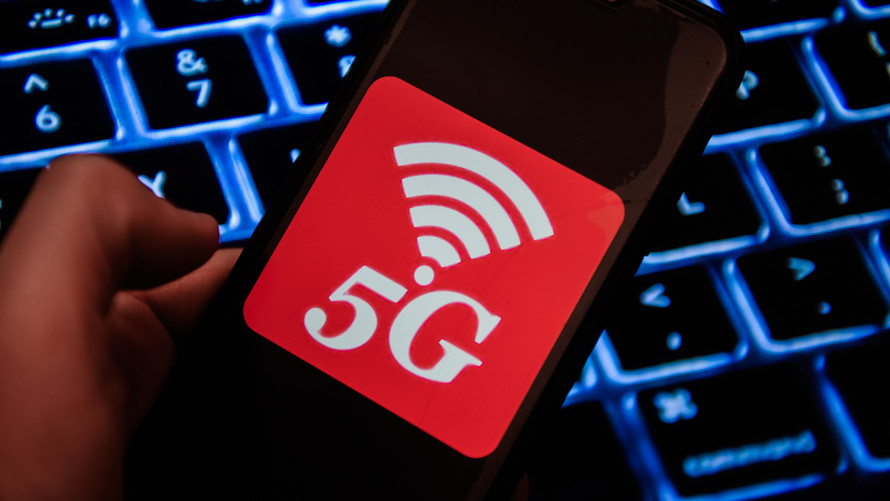 The $70 monthly (after 90-day free trial) service includes the choice of a free Apple TV device with 4K functionality or Google Chromecast device, and 90-days of access to online TV platform YouTube TV or Apple Music.

Verizon contends there is an addressable market of 30 million households for 5G – with about 50% first-time customers to the telecom.

Indeed, Verizon only revealed its first branded 5G smartphone – Motorola’s Moto Z3 – the day before the begin of CES Las Vegas. Samsung is making another one for the telecom.

“I think the whole content area will evolve … with developments of new genres of the snacking content, the short format content, which is so natural to the mobility space,” he said.

The executive doesn’t think 5G will necessarily be a lifeline to the existing pay-TV business model. Instead, Dunne believes 5G will enable a new business model that will evolve through a combination of what’s happening in the content space and the way people are accessing connectivity.

“Lots of people won’t have a traditional wireline [pay-TV] relationship, in which case they don’t need to buy 600 channels that they don’t watch,” he said.