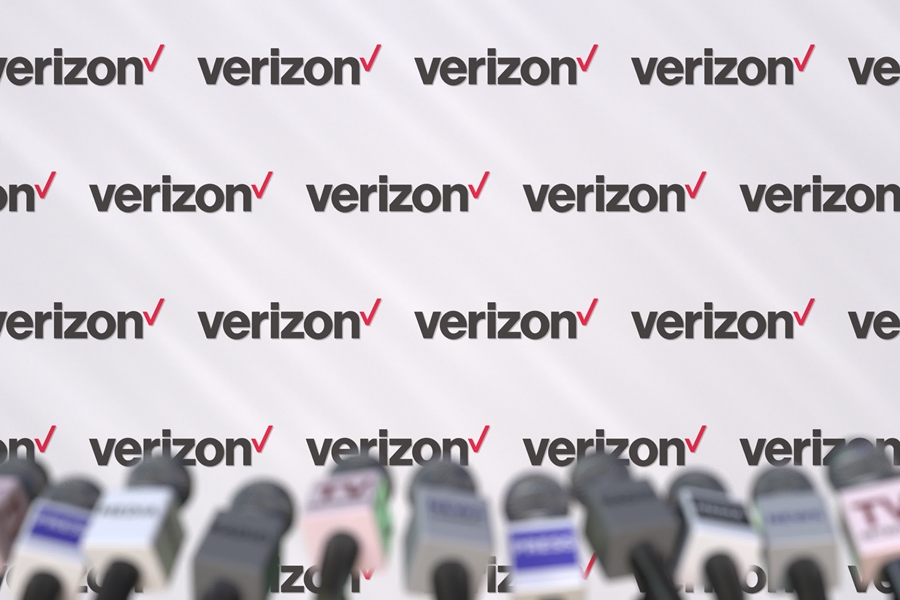 Verizon is leaving the media brands business. The telecom and Apollo Global Management on May 3 announced an agreement for Apollo to acquire a majority stake in Verizon Media for $5 billion. Verizon will retain a 10% stake in the company, which will be known as Yahoo at close of the transaction and continue to be led by CEO Guru Gowrappan.

Verizon Media brands include Yahoo, AOL, Huffpost, TechCrunch, Yahoo Finance and Yahoo Sports, among others. Under the agreement, Verizon will receive $4.25 billion in cash, preferred interests of $750 million and retain a 10% stake in Verizon Media. The transaction is subject to satisfaction of certain closing conditions and expected to close in the second half of 2021.

Apollo Global Management also owns Redbox, which it acquired in 2016 for $1.6 billion.

“The past two quarters of double-digit growth have demonstrated our ability to transform our media ecosystem,” Gowrappan said in a statement. “With Apollo’s sector expertise and strategic insight, Yahoo will be well positioned to capitalize on market opportunities, media and transaction experience and continue to grow our full stack digital advertising platform. This transition will help to accelerate our growth for the long- term success of the company.”

Reed Rayman, private equity partner at Apollo, said the deal will help the company expand “tremendous potential” of Yahoo and its collection of media brands.

“We have enormous respect and admiration for the great work and progress that the entire organization has made over the last several years, and we look forward to working with Guru, his talented team, and our partners at Verizon to accelerate Yahoo’s growth in its next chapter,” Rayman said.

“Apollo has a long track record of investing in technology and media companies and we look forward to drawing on that experience to help Yahoo continue to thrive,” added David Sambur, senior partner and co-head of private equity at Apollo.

“Verizon Media has done an incredible job turning the business around over the past two and a half years and the growth potential is enormous,” said Hans Vestberg, CEO of Verizon. “The next iteration requires full investment and the right resources. During the strategic review process, Apollo delivered the strongest vision and strategy for the next phase of Verizon Media. I have full confidence that Yahoo will take off in its new home.”

Verizon Media reported strong, diversified year-over-year revenue growth the past two quarters, driven by innovative ad offerings, consumer ecommerce, subscriptions, betting and strategic partnerships. Yahoo, one of the best recognized digital media brands in the world and the fourth most visited internet property globally, continues to evolve as a key destination for finance and news among Gen Z. This was most recently marked by Yahoo News becoming the fastest growing news organization on TikTok.