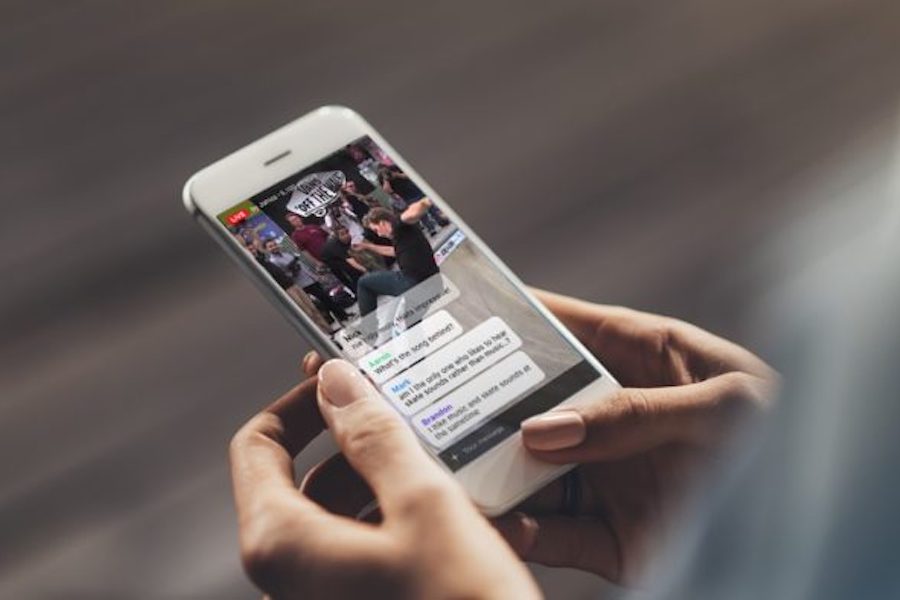 Fallout from the economic shutdown across the country due to the coronavirus pandemic continues to reverberate with millions more filing for unemployment and not being able to pay their bills.

Verizon CEO Hans Vestberg, appearing May 14 on CNBC’s “Squawk Box,” said about 2.5% of the telecom’s subscribers (about 800,000) can’t pay their monthly bill.

“The majority of them already had a credit history with us … and we saw some challenges for them to pay their bills [due to the pandemic],” Vestberg said.

The executive said there has been a slight improvement (“not substantial”) in the past two weeks as the economy slowly jumpstarts operations and customers feel less stressed meeting financial obligations.

“At least it’s not going in the other direction,” Vestberg said. The telecom earlier this month inked a distribution deal with ViacomCBS’s ad-supported VOD platform, Pluto TV.

Last month, Verizon disclosed it lost 84,000 Fios TV pay-TV subscribers in the first quarter ended March 31. The loss, which mirrored ongoing secular changes within the premium television ecosystem, was up more than 52% from a loss of 55,000 subs in the previous-year period.