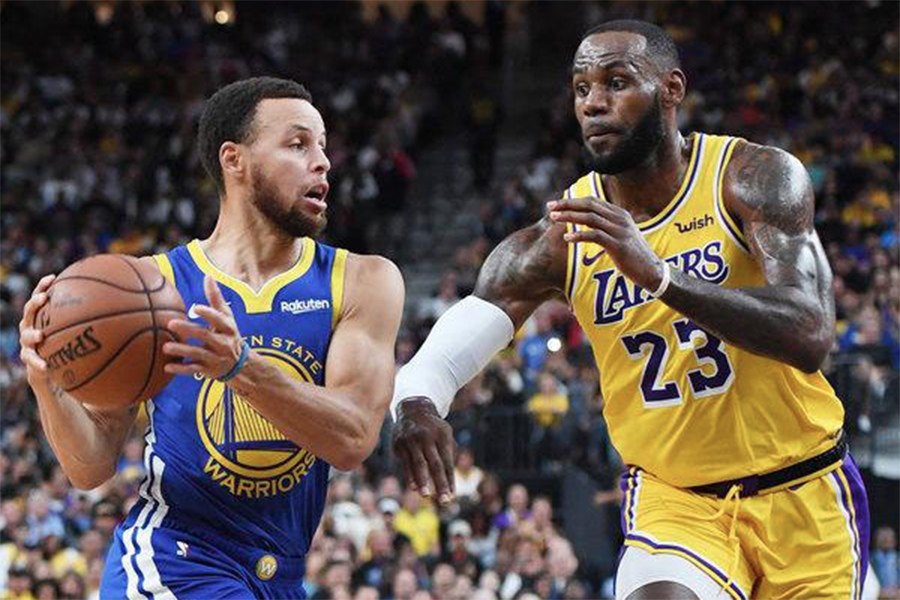 With the NBA playoffs upon us, and increasing numbers of fans allowed back into sports arenas, Verizon May 20 announced the deployment of 5G Ultra Wideband in 14 sports arenas and multiyear agreements as the exclusive 5G partner of the 15 NBA teams who play at these venues. The deal brings the total number of arenas and stadiums enabled with 5G to more than 60.

Verizon claims its 5G technology affords users wireless speeds up to 4 Gbps in some places under ideal circumstances, giving them the potential to download and stream movies and TV shows in seconds, video-conference and collaborate on the go in near real time.

Fans with a 5G-compatible phone can point their devices at a player and get live stats and real-time information about that player. Arenas also have the ability to innovate around public safety, access, concessions and crowd management.

“As fans return to live events, the need to reimagine the in-arena experience and operations has accelerated and [5G] is a critical component,” Brian Mecum, VP of device technology for Verizon, said in a statement. “The deployment of 5G in these arenas is the foundation for unlocking future fan experiences and [marketing] solutions for venue operations.”

Verizon 5G network applications for fans include “ShotTracker,” enabling its sensor-based technology to collect and share game stats with low latency, faster and more accurately than any other platform. The technology, which uses Amazon Web Services’ ‘Wavelength’ features, is currently being tested at a practice facility for the Phoenix Suns. With this technology, teams and broadcasters have the potential to use data to automate the tracking of player shot selection, ball movement and player efficiency to provide near real-time, in-game analysis.