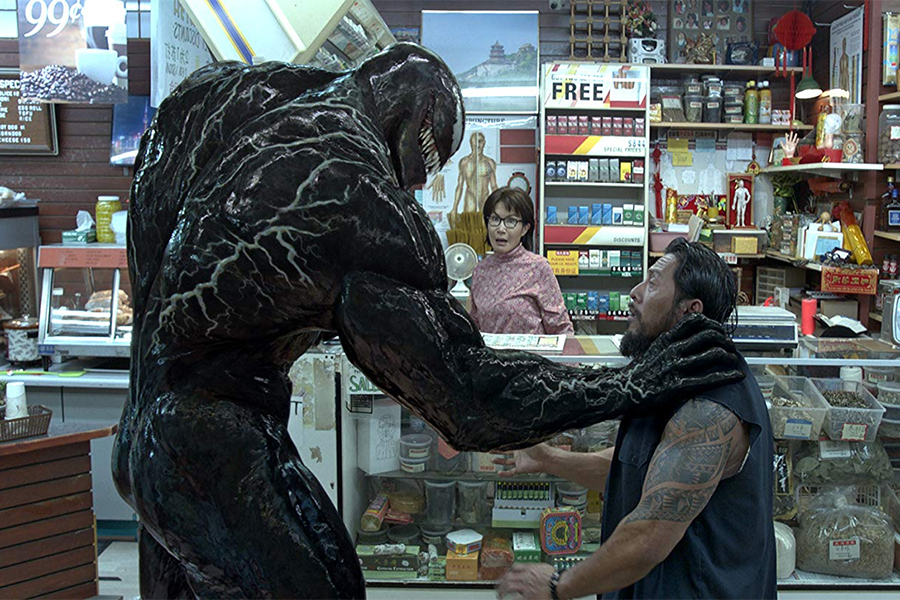 The bulk of the week’s sales took place following Christmas, and studios avoided releasing many new titles into the market. In fact, the top four titles on both charts were unchanged from the previous week.

In topping home video sales for a second consecutive week, Venom outsold the No. 2 title on both charts by a 3-to-1 margin.

Universal’s The House With a Clock in Its Walls in its second week remained at No. 2 on the overall chart and No. 3 on the Blu-ray chart.

No. 3 overall and No. 2 on the Blu-ray chart was again 20th Century Fox’s The Predator, also in its second week.

The No. 4 title on both charts was Walt Disney’s Studios’ Incredibles 2, in its eighth week.

Sony Pictures’ Home Entertainment’s The Equalizer 2 moved up a spot to No. 5 on both charts, pushing Warner’s Smallfoot to No. 6.

The only new release to crack the top 50 for the week was Sony Pictures’ White Boy Rick, which was No. 29 overall and No. 25 on the Blu-ray chart.

On the Media Play News rental chart for the week ended Dec. 30, Universal’s Night School took the No. 1 spot. The comedy was made available through Redbox kiosks a few days before its Jan. 1 sellthrough date.