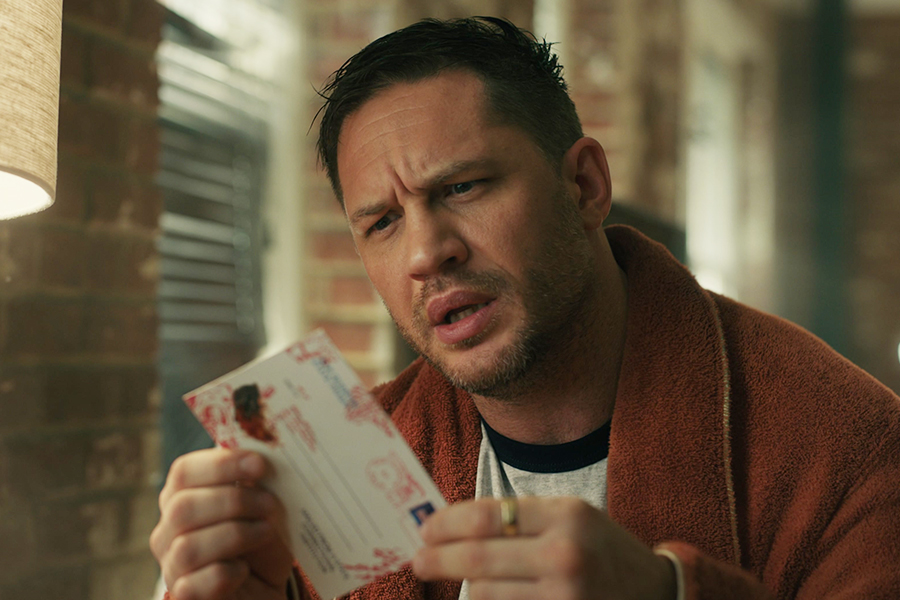 Sony Pictures Home Entertainment’s Venom: Let There Be Carnage was No. 1 on the top 10 list of combined U.S. DVD and Blu-ray Disc unit sales for December 2021, according to the NPD Group’s VideoScan tracking service.

The Marvel Comics-inspired sequel to 2018’s Venom features the return of Tom Hardy as Eddie Brock, who teams with an alien symbiote to take down an escaped murderer (Woody Harrelson) who is possessed by the symbiote Carnage. It arrived on disc Dec. 14 after earning $212.6 million at the domestic box office.

The month’s No. 2 title was MGM’s No Time to Die, the latest James Bond actioner distributed on DVD and Blu-ray by Universal Pictures Home Entertainment. The fifth and final film to star Daniel Craig as Agent 007 arrived on disc Dec. 21 and topped the weekly sales charts its first three weeks. It sold about 74% as many copies during the month as the Venom sequel, after earning $160.8 million at U.S. theaters.

December’s No. 3 seller was Disney-owned Marvel Studios’ Shang-Chi and the Legend of the Ten Rings. The latest Marvel Cinematic Universe adventure arrived on disc Nov. 30 and sold about half as many copies as Carnage.

The next three titles on the chart, and six of the top 10, were catalog titles with a Christmas theme. Universal Pictures’ 2000 live-action How the Grinch Stole Christmas starring Jim Carrey was No. 4, followed at No. 5 by the 2018 animated The Grinch with Benedict Cumberbatch voicing the title Dr. Seuss character.

The final disc sales chart for 2021 as a whole ended up with Universal Pictures’ F9: The Fast Saga in the top spot. The latest “Fast & Furious” franchise installment was released on DVD and Blu-ray in September, but strong pre-holiday sales in November pushed it to No. 1 for that month and into the top spot for the year.

In fact, the titles that held the top six positions for the year at the end of November maintained those spots by the end of the year. Warner’s Wonder Woman 1984, a late-March disc release, was the year’s No. 2 title, selling about 88% as many copies as F9.

Universal’s DreamWorks Animations sequel The Croods: A New Age, which had been topping the year-to-date chart from February through October, ended up at No. 3 for the year, selling 83% as many copies as the top title.

Warner’s Godzilla vs. Kong finished the year at No. 4, while Disney-owned Marvel Studios’ Black Widow held onto No. 5, and Disney’s animated Raya and the Last Dragon was No. 6.

Despite being for sale just a few weeks, both Venom: Let There Be Carnage and No Time to Die had enough juice to climb into the year-end top 10, at No. 7 and No. 8 respectively.

Likewise, Disney-owned 20th Century Studios’ video game action-comedy Free Guy, which was released in October, cracked the year’s top 10 at No. 9, while Warner’s perennially popular eight-film “Harry Potter” boxed set inched up to No. 10 just in time to celebrate the 20th anniversary of the first film in the franchise.

‘F9’ Tops November Disc Sales, Moves to No. 1 for the Year